Once, in a city named Mialan, there were lots of factories and many workers. It was full of pollution and so many people were sick and died also. The doctors told them to stop all of this but they disagreed .1 day a king from a neighbouring city wanted to see Mialan when he was done with his work. When the citizens of Mialan heard this they all asked the workers to close their factories but the workers were stubborn and after a lot of persuasion they closed 4 but denied on closing the rest.

After a few days the king from the neighbouring city came to visit as he had finished his work. When he saw the pollution he was horrified. He made up his mind there and then that he was never going to come to Mialan. When the citizens heard this they got very angry. The king soon left back to his neighbouring city.

The people of the city thought that the only way to teach the workers a lesson was to smash their factories.While,they were deciding what to do a traveller came and asked ' Excuse me, is there any hotel nearby.?' They replied ' Just take a right turn and walk straight you will see one on your left.'

The next day all 4 factories that were shut reopened. The citizens as planned started by breaking down 2 factories, but breaking them down caused many to lose their jobs and a few were homeless as they used to reside in the factories. Just then the traveller who had set out for a walk asked 'Hey, why did you smash these buildings and your workers, why didn't you listen when you were told?' 'Sir I have no choice because I am very poor and I don't earn more than 20 pounds.' 'And the people who smash the factories, who gave you the right to smash them?'

'Do you know who I am ?' The people replied 'No sir.' The traveller said that he was the king of the neighbouring city who had disguised himself to teach the people of Mialan a lesson. And from then on Mialan was a great place after all the citizens had learnt their lesson. The city of Mialan lived happily ever after. 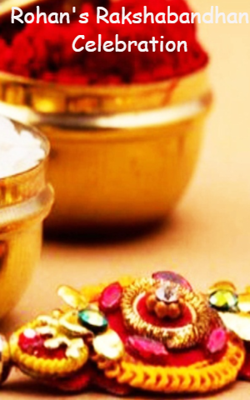 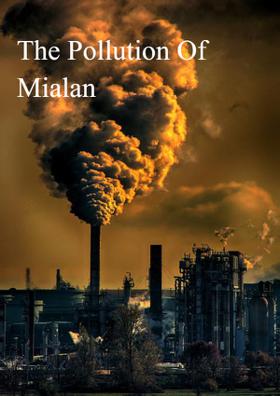