Once upon a time, there lived a king whose name was John He was a good king. He wanted to find a good man who helps citizens So on the way he kept a stone because of that stone whoever pass over it Will fall

So many people passed over the stone fell so one kid who's name was Jason saw that many people fell but they didn't remove the stone. So he threw the stone away at that movement the king came and awarded him with gold and all the things he needed. 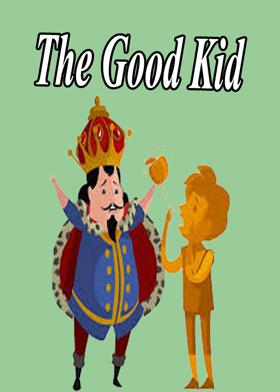