The Ghost In The Train

The Ghost In The Train

Once upon a time, there was a train 12369 which was a weekly special train.

The train departed from the station at night and leave for another station while the journey started it passed through many tunnels but while it was passing through Bhairav Ghati tunnel the train suddenly disappeared and didn't come out of that Bhairav Ghati tunnel the upcoming station master could not see the train going out of that tunnel again, now the mystery started investigation team started their investigation near that tunnel after a whole week then they gave up their investigation. After five years one train suddenly came out of that tunnel and then the station master checked the train no. which was 12369 the whole station was surprised at the same time afraid than when the train arrives there was no loco pilot of that train everyone was surprised looking at that train then the investigation team came and parked the train at the museum. 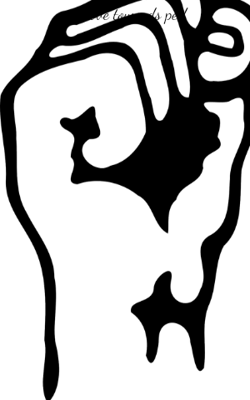