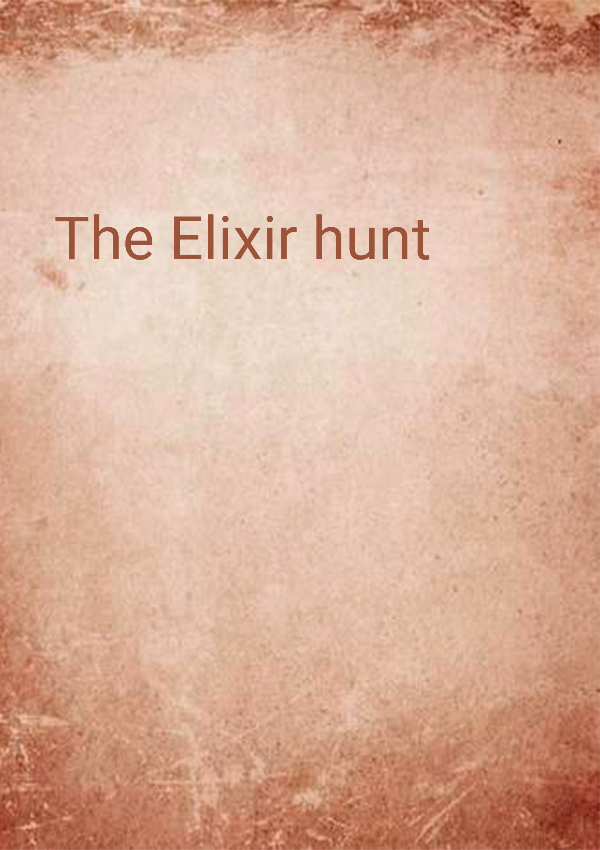 The alabaster moon obscured the nebulous clouds as the howling winds swept across the lush green forest. Thick redwood trees were entwined by moss green creepers and the only sound that could be heard were of the bats flapping their wings intermittently. Suddenly, in a pool of light, a strange creature with silver wings emerged, Please… Help… Me…. The silver creature lay unconsciously muttering on the emerald green saplings as minuscule white creatures with white wings hovered above the creature. They stared in mute fascination and curiosity as the silver creature lay groaning in excruciating pain and muttering about the conflicts in his realm.

They looked on with helpless fascination at the creature for he was surely not one of them! His iridescent greying purple body and his fierce face had become reddish and flushed as if burning up from fever. Even nearly unconscious he emitted a sense of desperation and urgency that was perturbing. The minuscule little white creatures with pointed ears and a startling bizarre sense of fashion, for each one, was more outlandishly dressed than the other, scurried around him.

The silver creature soon seem to flicker his eyes intermittently and began muttering about the immense conflict between The STAPIANS and the Horrains who were the natives. The Stapians were determined to take control over the Horrains in their realm of Tamazan. The silver creature thought about the magical blazing inferno that the vicious Stapians had caused, but the only way to extinguish the searing flames was to obtain the mysterious potion of Elixir from the Dipiskt pond in the forest.Within 8 hours the creature had to obtain the Elixir in order to save his realm. The only way to return back to Tamazan was to use the same portal he used to enter this new realm.

The Minuscule white creatures were the fierce elves of the Tazlo forest who were determined to help save the Silver creature and his Kingdom Tamazan and they scurried away to call for help.The Silver creature suddenly began to flicker his eyes incessantly and woke up with a jerk. The creature swivelled around as he caught a sudden glimpse of stout dwarves and the fierce elves. He introduced himself in sheer panic as he wondered that who were they.

“Uhmm! My name is Kraken,’ fumbled the creature.

Kraken began flapping his gleaming wings and went towards them. Kraken narrated the entire story of the conflict between the Stapians and Horrains to the dwarves and the elves. Hearing the story of Kraken the dwarfs and the elves were determined to help Kraken to free Tamazan from those Evil and Cruel Stapians. Kraken gasped in relief but an important question was bothering him. The mysterious Elixir was the only possible answer to extinguish the scorching hot flames within 8 hours or else the entire Kingdom Of Tamazan would be demolished and reduced to black ashes. After 2 Hours of extensive research during which they frantically scanned laboriously through all the thick manuscripts in their magical libraries, both the elves and dwarves were prepared to obtain the magical and mysterious Elixir. Kraken was extremely grateful and thankful to them for helping him in this conflict. Immense level of confidence began to rise in Kraken”s body as he was very livid at the Stapians. It seemed like one of the scene from an action movie, when the protagonist is ready for a battle. “The adventure has Begun”!

Trepidation took a backseat and determination ruled supreme as Kraken stomped his muddy paws in fuming anger and stared at the sky with his shifting eyes glowing in confidence. Time was ticking by and only 4 Hours were left. Suddenly, in a span of a second Some creatures hovering on a broom wearing a black robe and pointed Hat drifted above Kraken. Those achondroplastic dwarfs ponderously hobbled towards Kraken and affirmed that this “ adventure had truly begun,’ for they were the malevolent witches of Tazlo who aided and abetted the forces of evil.

They set off on this nail biting journey with many obstacles awaiting them. An hour later, the pond was only a mile away when a huge jagged rock plummeted from a tree on Kraken. Surprisingly an invisible shield appeared and protected Kraken, The dwarfs, elves and Kraken were in awe as something magical just occurred in front of them.The magical chant by the elves had finally worked! Time was ticking by as suddenly Kraken spotted the azure pond which looked like a blanket of cerulean blue and reflected the pale crescent moon’s light and cast a rippling reflection onto the lake.

Kraken yelped in happiness, ‘That is the pond of Magical Elixir!!!’

Finally, this was the moment of intense exhilaration but when all of a sudden the creatures hovering above the ground encircled them as they were like guard dogs protecting something very precious the battle truly commenced! They were indeed the evil witches that Tamazan’s King had mentioned about. The Scrawny witches began creating a cacophony and the dense canopy plummeted by the intense spell shattered the ground..These malevolent, unrepentant and cunning witches began chanting words that sent blazing hot fire balls towards Kraken but the magical invisible shield protected Kraken and the witches were paralysed in astonishment.

Within seconds the tiny stout dwarves took a bottle and began to fill a drop the magical potion when suddenly one of those black eyed witches charged towards the dwarves on a broomstick but luckily the dwarf careened the side and one of the elves with immense magical abilities snapped her finger and all those wicked witches just vanished…screaming into oblivion as they were sucked further and further by some invisible magical force.

Soon, the magical little elves sensing that they were running out of time and millions of lives were at stake, cast a spell to teleport Kraken to the portal when the dwarfs hurled the bottle of the magical potion Elixir to Kraken. Kraken grabbed the bottle by his paws and rotated and spun around furiously whirring until he reached he reached the portal. Kraken entered the portal and zoomed towards Tamazan.

As soon as he reached, a yellow orange blazing inferno encircled him. The fire leapt and it seemed to devour everything in its path. Warm gusts of wind abetted the vicious fire which seemed to be on a warpath as all eyes were only transfixed on this huge inferno. Kraken seemed to have no mercy to relent and descended as he dropped the Elixir onto the ground. The impenetrable thick plumes of smoke dissipated and the flames seemed to reduce. Immediately, all the flames that were devouring everything had vanished and the once incandescent flames had become into thick deposits of ash and dust.

The Stapians were seething with anger as they began to brandish their sharp swords and change towards Kraken. Kraken was livid and howled as he spit outa ball of fire which wiped out all the Stapians. The entire kingdom of Tamazan was bouncing with jubilation as they began chanting Kraken’s name. Adrenaline coursed through Kraken’s veins as his pupils dilated in sheer exhilaration. All his mundane worries were muted and he was thrumming with delirious excitement. He wanted to give this credit to even his pals the dwarves and the elves. Tears of Happiness cascaded down Kraken’s silver cheeks and he would always remember these memories and it would be embedded in Kraken’s head forever.