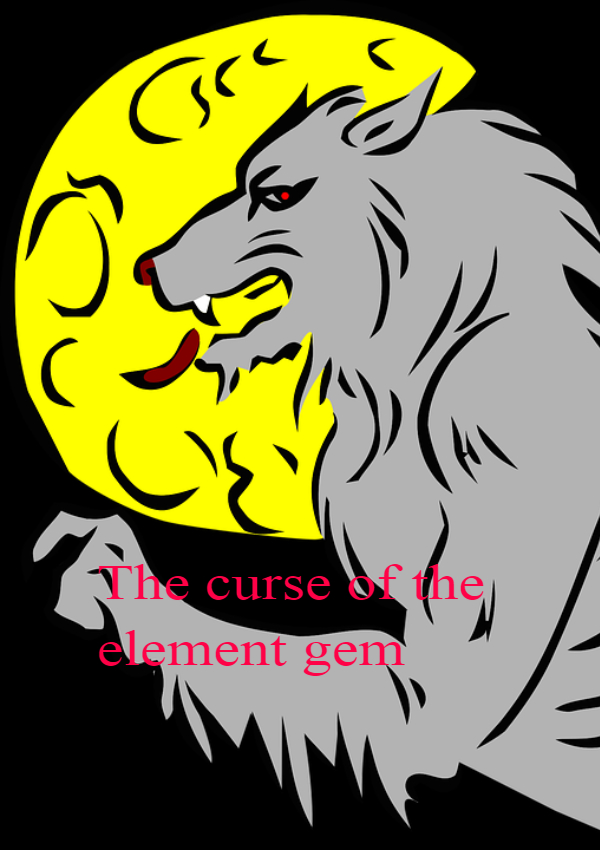 The Curse Of The Element Gem

The Curse Of The Element Gem

Once upon a time in the land of magic, named Lortandia, there lived a kid named Marlin. His parents were both wizards and wanted him to be like them. He always ignored what his parents said and played with his friends. The place where he lived had a cave in which it is believed that the element gem is laid. It is guarded by a demon who kills everybody who comes into the cave. Marlin had a vast knowledge of magic as he read all the books of magic when his parents fall asleep.

One day, Marlin's parents decided to send Marlin to the cave as his parents knew that he read the magical books. As Marlin headed inside the cave his parents gave him a wand so he could defend himself. When he went near the door he heard a voice which said: "What are you doing here". He replied by saying "I have come here to take the element gem". "You have done a mistake by coming here and now you will be killed," the demon said. A block of stone came towards him. He moved his wand so he can create a shield. The demon tried to punch him but he froze him.

After that, he chained him and created a portal and send it somewhere else. He used a spell to open the door and as he entered the room something held his leg. When he saw down he saw a skeleton holding his leg. He shook his leg so it can't hold it. As I went ahead he saw the element gem. When he held it he felt something weird as if something was stretching him. He went ahead and could not move. His hand turned red and after that, his body turned red and forgot everything. He now became the bodyguard of the cave.