The Change In Society

The Change In Society

Once there was a person named, Roger who lived in a village. He was a teacher and an honest person. He was the first to set up a school in the village to enlighten children living there. When Roger came to village there was no school at all. So he and some of his friends found a school.

Roger brought some parents and students from city and motivated students by highlighting the importance of education. There was some favorable response from few villagers. Some children joined school as many students from city counseled about the importance of education. Roger included play ground and introduced several sports and games for children to encourage en enhance enrole in the school. As a result, more number of students joined school as the school learned both curricular and extra curricular activities.

After completion of education some students went to cities for higher education. Some of them became great scientists and contributed their best by setting up several educational institutions and developing their village. The village later became a city and people from other places came to this place for quality education. Hence, always emphasize on the importance of education to make a difference in the lives of the people. At times, education may also become armor at the time of adversity.

More english story from None Sumathi 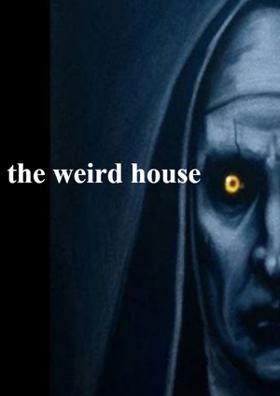 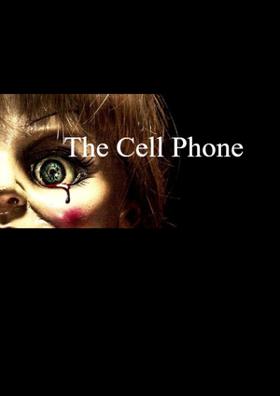 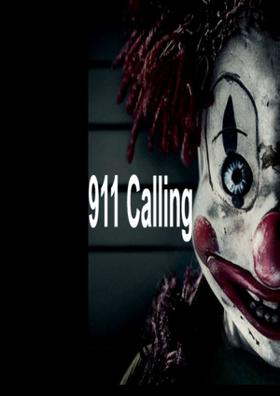