The Adventure Through Space

The Adventure Through Space

One day when I was on my bed sleeping,i felt someone touch my shoulder. When I looked back, I screamed aaaaaaaaaaaaaaahhhhhhhhhhhhhhhhhhhhhhhhhh!!!! It was a creature with white tentacles, blue eyes, and red hair. He said that he is not going to harm me and needs my help. My parents had already come to my room. The strange creature had hidden under my bed. They asked if I was fine and why did I scream. I told them that it was my dream. After that they left. The creature came out and told me that his name was Kernel. He also told me about some space war.

He slowly took out a remote and we vanished. when I opened my eyes, I saw that we were in space and I was wearing a space suit!!just then I heard Kernel say that I had to hurry. First of all, I did not even understand how did we reach into space and what was this space war thing? I still followed him and I saw a house. We went inside and I saw a human wearing a space suit. He told me that there was a space war suppose to happen. He also said that I was suppose to help then fight the taders.

They call taders as enemies in their language. Then I strange mouse came and took me and Kernel outside the house. I could see many tiny creatures firing at us. Kernel quickly gave me a gun. I along with Kernel and the mouse started to attack them. The mouse told me to take out my bracelet and point it towards the sky. I did as he said and everything became dark. Then I felt someone shake me. When I opened my eyes, I found my mother in front of me. She told me to get ready for school. It was all a dream. 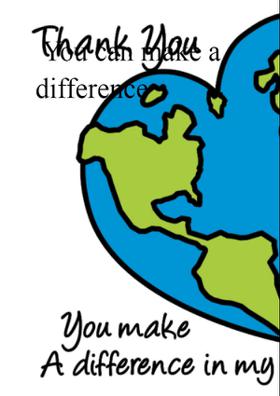