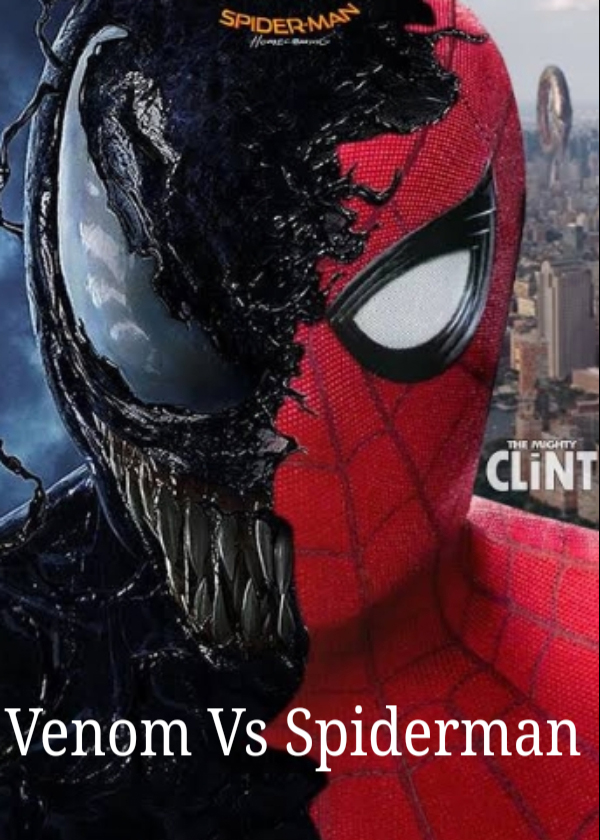 I had to go to a competition at my school. I was really exhilarated for it and hoping for our victory. The great day arrived and the competition started. Suddenly my Spidey senses began to trigger. Then, I heard a creepy noise behind me. When I turned to see where it came from, I saw an evil Venom army, blowing up everything in their way. Now it was the time to get into my Spiderman suit. I quickly hid into my secret place and got into my Spider suit. Then I shot web, swung, and reached to the venom leader. I tried my best to make him understand that he should not attack our school because school educates us. They even teach discipline to us

. But VENOM did not listen to me. In the end I had to challenge him for a fight. There was a great dust-up for both of us. Then, Peter, a little scientist in our school told me that he had taken a few dead cells of the venom leader. He even told me that the venom leader was Albert, my neighbor, and others were his friends and family. They were converted in to Become by Green Goblin. When I got to know this I thought not to hurt venom but tie him by my webs. After that, the same thing happened as I thought. I even threw an Anti-Venom tablet in all the venom army's mouth. Then, all Venoms returned to their human form, they all went home. Now next I have to fight GREEN GOBLIN. 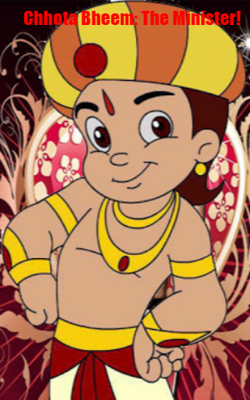