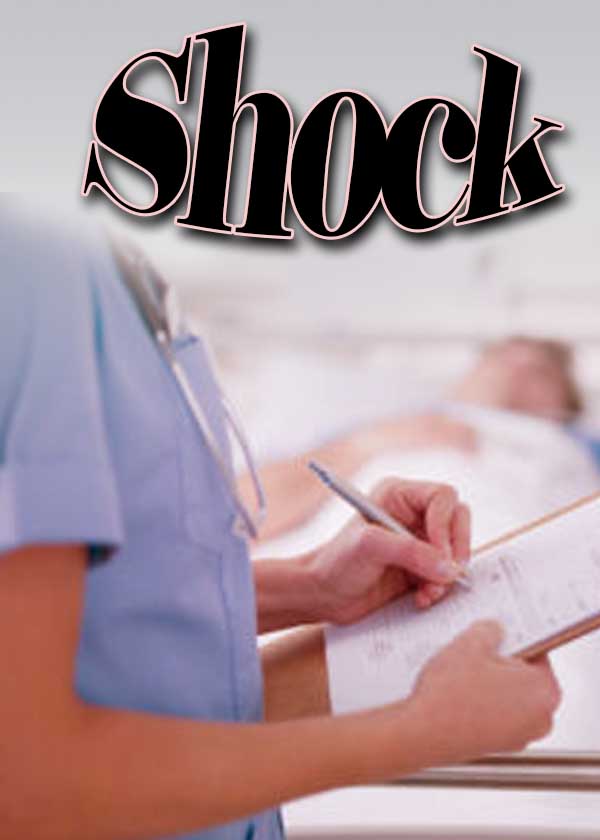 Perhaps I do not really have to write much. The title says it all.

I usually like these narrative essays. They are thoughtful, literary and evocative. But this one has been bugging me for weeks. It is about an ER doc (BTW personally know to me) taking care of a terminally ill woman, suffering from metastatic cancer. Her wish to have a low-tech death, not tied up to tubes and machines, merely confirmed his own desire to have “everything” done to prolong his life when his time comes.

Let us be clear. People in our medical system have a right to choose aggressive care. I am not arguing that we are taking away that right. I am arguing against exercising it. Moreover, while I understand the components of end of life care, from ICUs to hospice, they have the sequence all mixed up.

This patient arrived at the ER, conscious. Her daughter dropped her off, and went to park the car. Almost immediately, the woman collapsed and was close to death. The ER doctor, appropriately, asked if she had a DNR, do not resuscitate. Or a DNI, do not intubate. No one knew the answer immediately -- “ The daughter was still parking”. Without that knowledge, the ER team did the appropriate thing. They resuscitated. They intubated. They did aggressive and forceful CPR, with the doctor doing the compressions himself, not trusting anyone else's strength and expertise but his own. “Yes, she is now sort of alive because of me," he thought. They put in a central line and got her on an external pacemaker. They gave her heart electric shocks. They stabilized her. WOW! Then, they found out she had a DNR. And a DNI. And metastatic cancer that had stopped responding to one chemotherapy treatment after another. Nevertheless, he had saved her. "The interventions were optimized and performed without delay by skilled hands." She awoke, gagging, coughing and reaching for the breathing tube in her throat. He ordered sedatives and powerful painkillers.

She had been weak, he learned. She had little appetite and had felt unwell. She was depressed. Her kidneys were failing. She was dying. He did not think it was time for her to die. He thought she might have a few weeks left. He thought she should spend them on dialysis. "I think there’s a good chance she is fixable in the short term," he told the family. "She needs dialysis, but other than that we can address every other comfort issue. I think she can wake up and talk, probably even write or use a computer. I think her depression, weakness, appetite, dehydration, and malnourishment can be effectively treated. Whatever her prognosis is from the cancer, I think she can probably get at least a few good weeks, which is done best by a hospice. She might want to do something with that time. To finish up. To say goodbye and good luck. I think it is too early to die. To give her a chance, however, we must go all out and ‘do everything’ for the next several days."

He had never met this patient before. He did not know her values, her beliefs, the length and depth of her illness, the severity of her pain. He was right of course, that hospice could help with both the physical and existential symptoms. We can only wonder regretfully why the family had not gone that route earlier -- and wonder whether or why her oncologist had failed to suggest it. We can only wonder what the final course of her life would have been had she gotten palliative care even earlier, helping her all through the course of her deterioration and illness, even before it was time for hospice. But now her kidneys were failing. She was ready to die. And the ER doc disagreed.

He wanted her to get dialysis so she could get hospice so she could die a little later. (Never mind that, according to a hospice industry official I consulted, a hospice was unlikely to take a patient just beginning dialysis in order to survive long enough for hospice. Patients can continue dialysis and get hospice services if the kidney disease is not terminal, is not the disease that qualifies them for hospice. But the idea of starting dialysis in order to get hospice would be unusual to say the least).

End of life, he says, can be done better. He is correct. It can. "Give me a motorized wheelchair and a feeding tube if I need them, along with a tracheostomy to help me breathe and dialysis to filter out toxins. Those do nothing to stop a good mind and a strong spirit, while permitting both to overcome obstacles of blood and flesh." That is his opinion and his wish. Today he could have that wish granted -- and Medicare, meaning the taxpayer, would pay for it all. Then, after having all those machines, tubes, and procedures, he does acknowledge that time would come when maybe he would not want them any more. "If I wish to die, let me die," he says. I hope that when his time comes, his ER doc will be aware of his wishes.

“As humans, we play Thanatos. Is it fair? Is it sublime seeing other people doing it and we do the same. An impersonator in our duties. Is it worth that we do so much or is worth that we do little and let it be.”