In Shirdi, the holy person was very famous. He was always surrounded by devotees. He speaks about spirituality. He saw the anger of each other religion. He tried to show God in their soul. Soul could not be named by any religion. Hindu and Muslim, rich and poor. He had every level of devotees.

The coin has two sides likewise ungodly people stand against him. That fakir called 'Saibaba'. The rumors were rife that he was fake. He was roaming in the village every day and collect begging and oil. Lights the Dwarka Mai (old ruined mosque). He was doing prayer and cook the meal. The prasad was then distributed among devotees and outsiders. The demon hearted villager and so-called pandit, shopkeeper not supported him. They denied the spirituality and supreme power he had. These venomous snakes tried to inject him but the could be harmed. 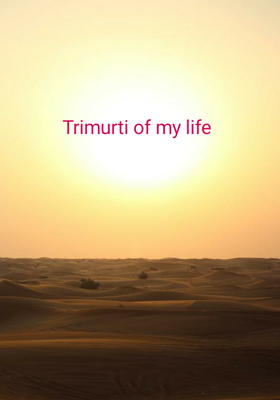 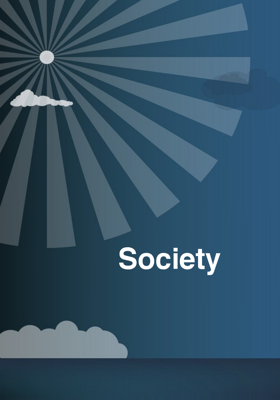