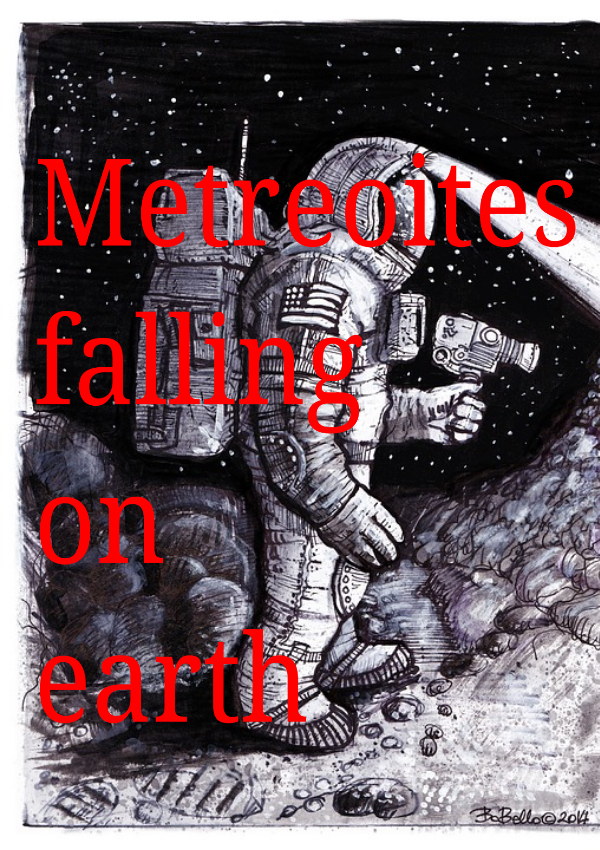 Ch.1 How it started

They started making the starship. It cost them nearly ₹ 40 trillion crores. 70 percent of population was helping in making starship. Even with this much people it take them

Ch.3 Out in space

Everyone was looking from the window. The sad thing was that only humans were in the spacecraft all the animals were left on earth to die. Now everyone was seeing the view the saw INDIA then earth then it's a moon. Then everyone was having a question mark in their brains. The question is why are we wasting our fuel to go to mars can't we go on the moon. Then Mr. Prakush came on the starship t.v and said 'We are not wasting our fuel to go to mars this discussion was only going on in the meeting and the problem is moon is in space because of earth's gravity If earth will only not be there moon will become an asteroid. While Mr. Prakush was giving a lecture. The t.v displays MAGRON has been burnt Then Mr. Prakash said I was knowing MAGRON will burn because it is a new engine. When they were controlling one problem one more problem came The asteroids belt was near The starship was so big that most of the asteroids crashed in it but one thems fuel tank was burnt. It blasted but second starship was saved. Millions died but millions were saved The second starship managed to land on Mars.

They do many chemical reactions and make our atmosphere, cloud, trees and make the red planet a green planet. Now every Indian built their homes. All other countries also came one by one. They live a few years of peace. Then China came, at last, it gets a few pieces of land so China was jealous of India as India was the largest country on Mars so space war -94 started Although India lost the war Then the Indian scientist because angry and make the latest space ship named star enterprises 1.842 Now again space war -95 started India won the war and the largest country on Mars is India but only on Mars not on earth but the earth has been burnt and now earth is only gas and after millions of year new earth will be made