Rajen heard that there is a yojona (scheme) of central government that enables people under below poverty line to build their own houses. Rajen used to run a very poor family. He was a daily wage earner. He had two kids. So one day he decided to meet the pradhan (the head of the village panchayat). He met the pradhan and the pradhan assured him that he would take him to the BDO (Block Development Officer). So one day they went to meet the BDO. The BDO said that Rajen heard it absolutely right. There is a scheme callled 'Indira Awas Yojona', which gives fifty thousand rupees to each citizen under below poverty line to build his/her own house. He advised to meet his assistant and told him to guide Rajen. The assistant took him to his table and made him understand all the details.

At last he said that Rajen had to spend some money to get it done quickly. Otherwise it might get stuck. Rajen discussed it with the pradhan. He also suggested to pay the amount. Rajen was very poor. He hesitated. But the pradhan insisted with good intention that he would get a concrete house soon. So Rajen gathered some money by keeping his land as mortgage to a mahajan (informal moneylender). He paid the money to the assistant. After a few days he got a call from the BDO office. He went to the office and collected a cheque of twenty five thousand rupees. When he asked that he was supposed to get fifty thousand rupees.

The assistant said he had to start building the house. When the house would be half-built, a photographer would come and submit a picture of that half-built house to the BDO office. Then the rest of the amount would be released. He became a bit hopeless. However he talked to the village pradhan and then went to the mahajan. He paid the money he took from him and took possession of his mortgaged land. Now he was left with a amount with which he could not build the house.

He met the pradhan again. They went to the BDO office and told the BDO about everything. BDO heard everything, but did not react as if he knew it. He showed his assistant. The assistant did not react too. He only showed a guy, who was a photographer in the BDO office. They met the guy. The guy said that he would go to take pictures of his half-built house after a few days. They were shocked. Rajen said, 'I could not build anything.' The photographer then said, 'It's okay. I'll put up a picture of a half-built house to release the fund.

But you have to spend some money.' The pradhan suggested Rajen to pay the amount. He had no other choice. He paid whatever amount was left with him. The photographer put up a false photograph of a half-built house and Rajen got another twenty five thousand within a month. Then one fine morning an enquiry team visited his house and found no construction. They asked Rajen what happened. Rajen called the pradhan. The pradhan came to the site. Rajen was very nervous. The head of the team heard the story from both of them. He sympathized with Rajen and said, 'We have no alternative but to file a case against you. I am sorry.' 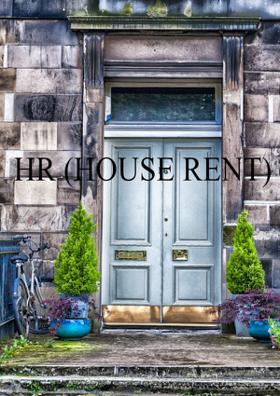 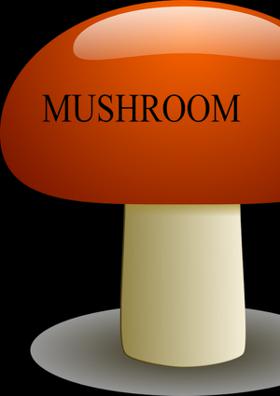 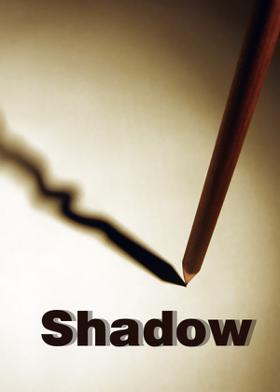