There was a girl named Huma living in the hilly areas of north India. She was very curious by nature and eyes were full of dreams and life. Yes dreams which are often considered as our reason for survival. She used to admire the simplicity of nature or anything which was around her. Huma was different from others. She used to like silence, peace, she used to feel air by closing her sparkling eyes. People often consider dreams as being a doctor, an engineer or anything else, but her dream was happiness.

Yes she used to search for happiness in everything because she was not getting it from her own family. Her family consisted of a big brother and her parents. She had everything that are enough to make people happy but these things used to pinch her. Her parents always used to fight because of others. No one cared that they are destroying their child's life. Her brother was very rude to her and her parents. Her life was very much controlled by her family and she became a very introvert person. She was very uncomfortable around her family. Life was the same for many years and she was having so much inside her to talk about.but no was their to listen. She started reading books and used to spend her time watching T.V or either sitting next to the window and watching the trees getting blown by mild winds. She was dying inside everyday with her family but her search for happiness never died.

Slowly she started realizing that all her life so far she was searching for happiness outside but the true source of happiness was within herself Huma started doing thing which she liked. She started ignoring her surrounding and started spending more time with herself. She started feeling positive and happy all by herself. She realized that she can be the happiest person in the world if she wants to be. She started exploring herself and now she was a totally different person from yesterday. Now Huma was full of happiness and she found her dream which was confined within herself.

This was her dream for which she was dying everyday while it was always alive in her heart. "Dreams never let you down instead they make you aware of yourself and make you a gem in true sense." 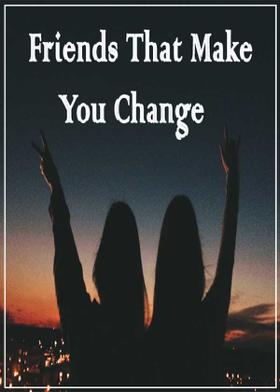