Once upon a time, there used to be a boy named Ramu in a small village.

Ramu's father is a farmer. Ramu used to study in the village school.

One day Ramu was walking on the village road. He got a small bundle of 500 rupee notes. The bundle was found in a small purse. Ramu doesn't know what to do with the money he got.

He kept the money in his pocket. Slowly he went to his home. There he said the matter with his father. His father took Ramu near the village Head man. Headman informed all his followers to find out the information about the person who lost the money. Actually, that money was Ramu's school principal's money.

While he was going on his two Wheeler his purse fall down. He came near the Head man and claimed his money. He got to know that Ramu gave the money to the village headman. The Principal was proud of his student. He appreciated his student. After few years our Ramu became the police officer of the area.

All the villager's felt very happy. 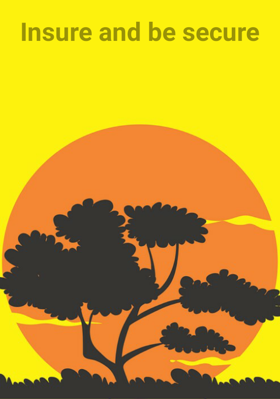