Ayaaz was a well built, tall and handsome Pathan in his early twenties. His muscular built was a result of his daily toil in the garden of his master Dr. Timothy Milton and his wife. He lived in the servant quarter beside the stable in his master’s villa in Agra.

This octogenarian British couple had come to India fifty years back. Dr. Milton had served as a doctor in the British-Indian army. He settled down in Agra with his wife after his retirement and both of them together ran a charitable clinic for the poor and downtrodden with financial aid from some of their well placed friends and family back in Britain. They were childless.

Abdul and Rehana, Ayaaz’s parents served the Milton’s for quite some time before they both succumbed to a deadly plague that had hit the town. Dr. Milton had tried his best to save them but God had other plans for them. Ayaaz was very young when he was orphaned. The elderly couple had considered sending him to his father’s village to live with his uncle but they were very fond of him. Hence they decided to keep him with them. They educated him, but he was no good in studies and dropped out of school. However he was always fond of gardening and working in the stable with the horses.

On the morning of June 3, 1947, Ayaaz was doing his daily chores in the garden. Dr. Milton was having tea along with Mrs. Milton under the shade of the only banyan tree in their garden. They were quite upset. They had decided to move back to Britain to spend the remaining of their days with friends and family bearing in mind the independence and partition of India and growing violence between Hindus and Muslims.

They were quite sad about leaving their home of forty years and their clinic. However they were most unhappy about leaving behind Ayaaz. Mrs. Milton called Ayaaz to their tea table. Ayaaz washed his dirty hands and went and sat near her feet. She benevolently caressed his hair. He smiled at her.

Dr. Milton asked, “You will be a free man soon, what do you intend to do?”

Ayaaz didn’t know the meaning of freedom or what to do with it, but some of his friends had said that he will have a new country to live in and he need not serve any white man any more. But these two white people were all he had as family. Their villa was what he called home. He wondered why he needed this 'freedom'. It was of no good. Otherwise, why would it snatch away his family and home at the same time?

After some moments he answered nonchalantly to Dr. Milton’s question, “I will go to Pakistan with some of my friends and their family.” 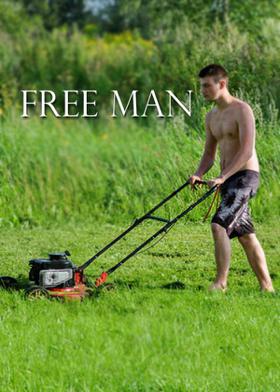 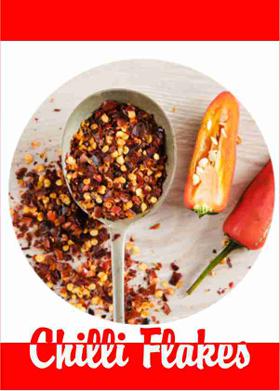 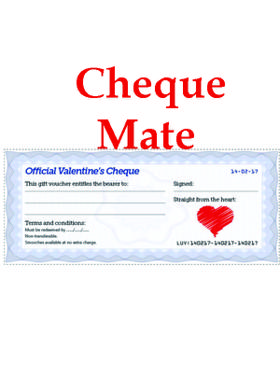