His heart started showing symptoms of tachycardia, beating hundred times more faster. It was a race against time as if, he had to live a hundred thousand more breaths but the RDX in his strong muscular body was dancing him out of his breaths. Captain Singh was a true lion as he was called. He conquered the harshest of weathers worked in the extremest conditions but always greeted everyone with the cheeriest smile and warmth.

I have observed that the world is made of two to three major type of people. One is daring bravehearts, the others are simply cowards and in between these two are the common folk engrossed in their own little lives.

The bravehearts and cowards have direct relationship with the common folk but in opposite terms. Bravehearts are the eternal protectors and well-wishers, while the cowards are the perpetual destroyers and misery givers.

That day, Captain Singh had his best of soldiers going for a very crucial task near the mountains.

For a very long time, the cowards were not successful in spreading misery due to the alertness of Captain Singh. Today, faith played treachery, it switched hands with cowards. Singh's convoy with forty soldiers was burst with explosives. Captain Singh before his breath ditched him threw the last bomb on the attackers with his injured hands and closed his eyes saying Vande Mataram. His soul before leaving his body only asked that he be born again in this country and again he would die like a martyr, protecting the motherland. 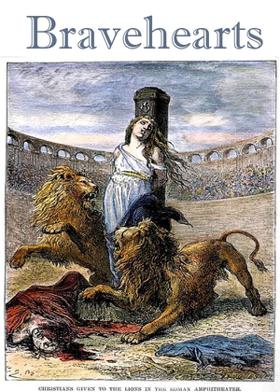