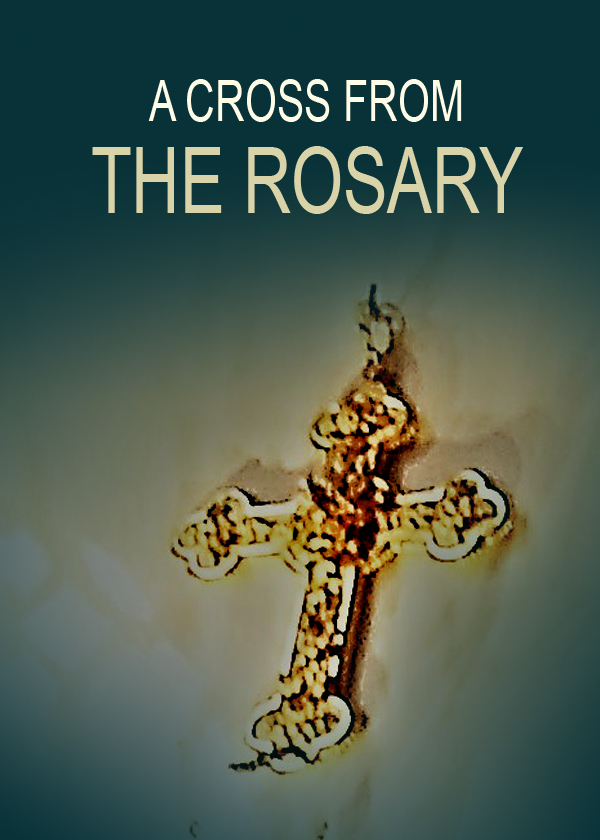 A CROSS FROM THE ROSARY

A CROSS FROM THE ROSARY

Nicks and cuts, snips and scoops. Fast to the finish. That was the way Dr. Venkatesh worked. Earnest and eager, he was the first to enter the lift in the morning and reach the ward. He walked up to each patient he had operated on the previous day, checking if the vital parameters were right. He was considerate and empathetic to the bystanders and understood their concerns regarding the progress of the patient. He answered their questions as truthfully as possible, sometimes bluntly.

The morning had not started well, the sky was overcast and a cold wind had been blowing when Dr. Venkatesh had got out of his apartment. His wife had left the milk too long on the heater, the milk had got burnt and the coffee had been awful. Not a good sign. His daughter was down with a heavy cold and had decided to stay in bed all day.

It had rained unabated that month; the weather forecast was grim. Landslides occurred at various places inside the hospital complex which was located in a green, hilly region of Kerala. Flooding was causing hardships in travelling. Staff nurses went on leave for various reasons, sickness in their family, personal illness. There had been unforeseen incidents, accidents and mishaps reported from different location in the entire district.

By afternoon, the good doctor’s mood changed completely. According to his many blind beliefs, whether his assistant nurses were fair, had light green eyes or was slim and trim, decided the prognosis of his patients.

Dr. Venky wore the same pair of slippers on his OT day. Essential clause to his being able to operate successfully, he said.

A fine doctor with the power to heal, but hopelessly superstitious.

On Friday last, he entered the operation theater, raring to plunge into the throat of the three year old child who had swallowed a cross. Little Rinny had been playing with the rosary, said his mother when the cross had got detached and the boy had swallowed it.

Very keen and impatient, Dr. Venky paced the length of the corridors, asking for a quick assessment of the child’s capacity for a long spell of anesthesia.

On being told that he could do the surgery in another hour’s time, as the child had had porridge a few hours before, the surgeon started putting his team together, grumbling about the reluctance of the anesthetist to begin the case immediately.

Much to his displeasure, his favorite staff nurses, Shobitha and Nirajana were on leave, the staff available were Neelima and Kaira. And the technician was Albert. The anesthetist was a person he did not get along with-Dr. Joy Mathews, but then he got along with very few people. He could not persuade the anesthetist for a swift sedation. The anesthetist got into the OT after evaluating - the airway and the throat of the child-getting his equipment ready and in proper order.

Meanwhile, Dr. Venky followed his ritualistic preparations of skipping across the tiles-the second and the fourth ones. Walking into the theater so that his right foot crossed the door step first, he went inside, stood in front of the table where the patient lay prone. He touched the head end, prayed for two minutes asking the Gods to help him retrieve the foreign body from the patient, safely.

The little boy had been anesthetized and unconscious. Beside Dr. Venky stood Neelima, wearing scrubs and gloves. He did not like her at all. For one, she wasn’t fair and pretty. She was an elderly mother with two small children. Kaira was still preferable but it appeared that she had a slight cold. All bad signs according to Venky.

He inserted the endoscope trying to visualize where the cross had been lodged in the child’s throat. On the monitor screen, he saw the metal cross, held tight in the food pipe, stuck there exactly in the centre, wedged and immovable. He inserted the long probe and tried to dislodge, checking on the monitor all the time.

Suddenly there was a huge bang, crash and all the lights in the theater went off, the screen went blank. The emergency lights went on, but the panic began. The staff, forgetting about the operating surgeon for a minute, screamed. But they quickly hushed each other. They were after all in the presence of the giant surgeon.

Dr. Venky silenced the entire staff with a glance. He said, “No matter what ever is happening outside, right now I want you to do your jobs, stay focused on this God given task of retrieving the foreign body from the child’s food pipe, no one will budge from their position or talk to each other. I want discipline in the operation theater.”

Hearing this, the staff was immediately silenced and started doing their assigned task. But Albert slowly inched towards the door, silently. He moved to the outside perimeter, behind the surgeon, slid to the door and peeped outside. He was stunned to see that the nearby hospital block was sliding down the hill, leaving them isolated on the flat plateau in the centre. There was screams heard from inside the building and the noise was unreal and a combination of a slushing slide and wood breaking.

He turned all white and speechless. Not a word came from his mouth. He turned to the operating table and to his mates inside, gesturing to them to see outside. But no words were coming out of his mouth.

The circulating nurse too inched to the door. She peeped outside and quickly closed the door. Her hand went to her chest. She too turned white on seeing what was happening outside. But she was too stricken to even whisper to her friends in the theater. Dr Joy, seeing her pale face and frightened look, moved to the door, opened it and saw what was happening outside. The main hospital building had reached the bottom of the hill. In fact, only the top floor was visible from the theater. It was half buried on the opposite side in the slushy mud. Dr. Joy was thunderstruck. He shut the door quietly and walked to the operation table. He started checking if the child was breathing normally and anesthetized.

Meanwhile the surgeon continued to operate, he had hooked the foreign body inside the food pipe of the child and he was slowly pulling it out. No one spoke, the tension was palpable and thick with fear. He had managed to save the child in spite of all the bad signs and premonitions he had had that morning. When he finally retrieved the cross and dropped it with a clutter on the table he said, “A cross from the rosary nearly killed this child.”

Dr. Joy Mathews said, “No, Sir, the cross from the rosary in the food pipe made us converge here, in the operation theater, or else we would have gone down in the landslide with the hospital block.” 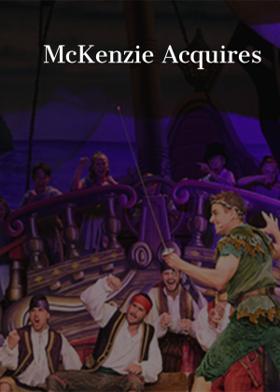 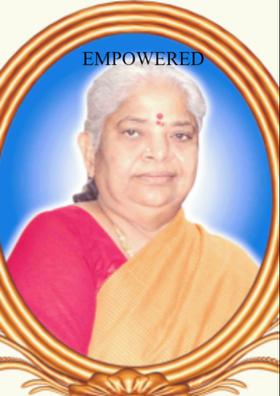 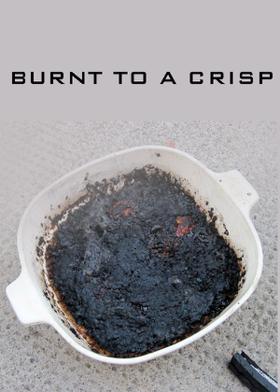