The aroma of freshly ground coffee filled up the café. Dense clouds of steam rose from the piping hot boiling water. The din of the chatter among the customers was drowned by the buzzing of the espresso machine. After more than fifteen of waiting in line, Paul’s chance to order finally came. The barista quickly jotted down his name on a cup and prepared my order. he took his coffee and sat down in a solitary corner of the café.

The bell at the entrance jingle was a suspicious man entered the coffee shop. His face was covered by the shadow of his fedora. He was carrying a metal briefcase. The collar of his trench coat rose above his chin. He walked towards the barista with heavy steps. With the unwavering confidence of a lion about to attack, he pushed and pulled his way into the front of the queue. Quiet murmurs passed through the frustrated customers in line. They passed distasteful comments about the man and the boldness of people these days, but no one had the courage to confront him about it.

He ordered the barista with a commanding voice. He gave an incredibly specific and abstruse order which seemed to go on and on. She was adroit in the art of coffee making but was unable to keep up with his order. With a deep breath, she reluctantly repeated the order. At the first mistake, the man pounced onto her: he abased and berated her in front of her coworkers. His face was pink and the throbbing veins on his looked like small garden hoses. He picked up a mug of coffee and crushed it with his bare hands; the piping hot coffee splattered everywhere. He gave a loud thump on the floorboard.

The man stormed away from the barista. Paul was relieved at first. But then he noticed something strange: the man was marching to him, an annoyed look on his face. He placed the heavy briefcase on Paul’s table. His shadow engulfed Paul in darkness.

“Paul Parsons?” His voice beckoned, with a hint of frustration and exhaustion.

With a threatening voice, he said, “You’re coming with me.” 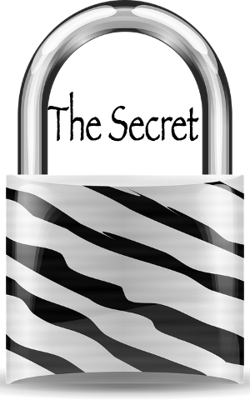 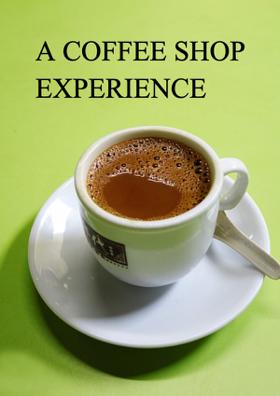 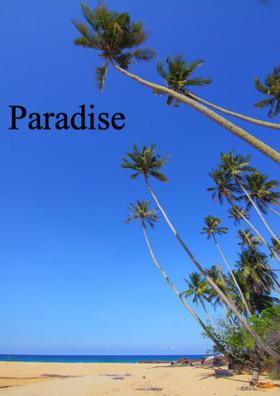