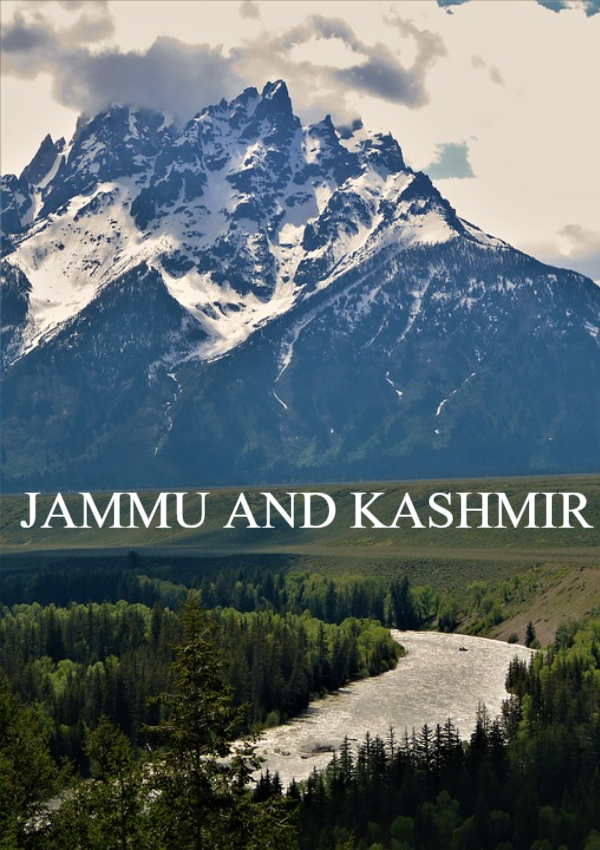 Kashmir is called the heaven on earth,

Because of its beauty that is worth.

What was the condition???

And there came Raja Hari Singh,

By which Jammu and Kashmir was given special status,

That worked as an apparatus.

It was implemented for Kashmir’s well,

And acted as a magic spell.

Gradually it turned to be risky,

The condition was tricky, and we have to find a solution quickly.

And then came a great leader,

Who was also a mind reader,

One and only PM Narendra Modi.

He did not listen to anybody else,

Except for his teammate and himself.

Now it was time for him to act,

So, he signed a contract.

This resulted in an increase in Pakistan’s rage,

But Jammu and Kashmir got freedom from terrorist’s cage

Let us all together salute our Prime Minister,

For saving Jammu and Kashmir from terrorist sinister. 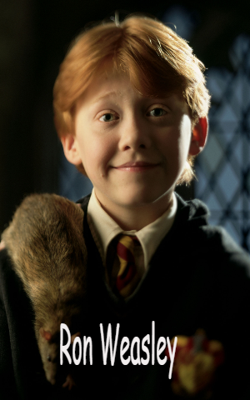 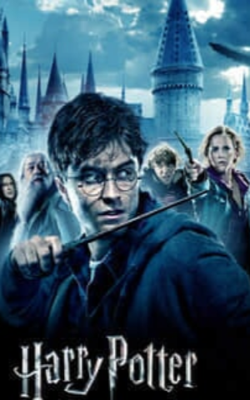 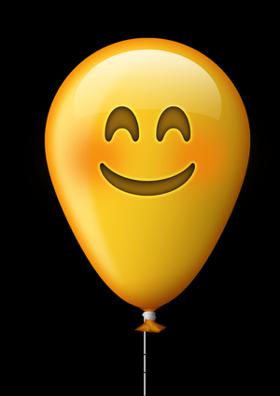