Beauty And The Beast

Beauty And The Beast

This story is off, once upon a time

Echoed through various eras and places, a tale of benevolence and crime

Two personas, antithesis of one another, lived in their desperate worlds

Wishing upon the shooting stars, beneath the same omnipresent sky, they curled.

One was beauty and the other was the beast

One was the sinner while the other was a priest

The flawless beast with darkened soul was the epitome of perfection

While beast thrived on malice, beauty yearned for compassion

Despite their contradicting interests, they both had unyielding passions

They were destined to meet, it was their fate

Fall in love, despite the hate

As the universes blended into a single castle

The rose of adulation bloomed, despite the hassle

The compassionate beauty kept on lending a helping hand

Preaching people to fly, who couldn’t even stand!

The beast, however, did not mend his ways

Thrashing people beneath his feet, his atrocities grew with each passing day

Beauty made herself filthy to make the world a better place

Beast, however, saw the dystopia, thought the world was wasted effort, a gone case

Beauty believed in the power of redemption, smiles and tears

Beauty’s heart ached, at the lost lives in pursuit of happiness

For beast, people’s pain was nothing but part of their scrappiness

The time kept on flying as the petals dried

Amongst the helpless screams, ricocheted the new life’s cries.

Newborn had father’s cold eyes, while her tender touch was alike her mother

Having such contrasting prophecies, what did destiny had in store for her?

Humanity, the fated child, was a boon and bane

She was the embodiment of pleasure and pain

The burden she bore of enormity and endowment of care

Whose legacy would the little girl embrace was a huge question

Yet ignorant to the future, the toothless yawned and sighed

Holding mammoth fingers of her each parent, appreciating their grin she lied

Sedately she caught a wink

As the three hearts, beaten in the sink

Beauty and beast smirked at each other, as they saw their daughter doze

She was her own person, not anybody shadow

What the future held, nobody knew and that was the best part

Humanity had a dark soul with a pure empathetic heart… 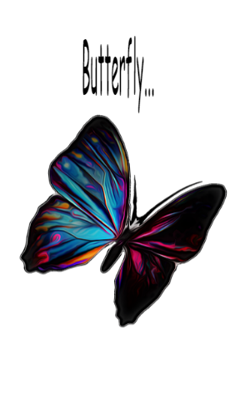 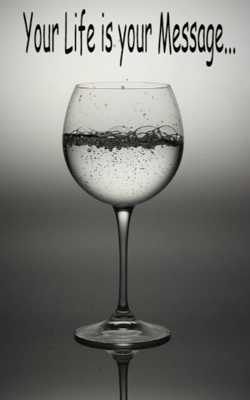 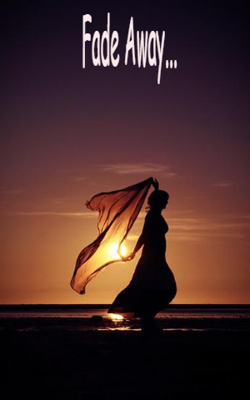 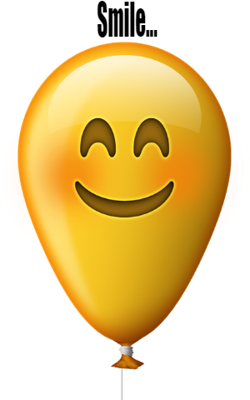 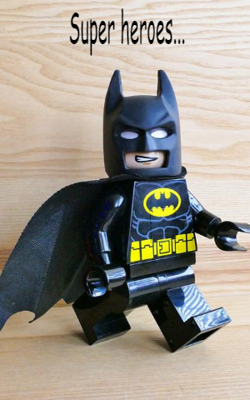 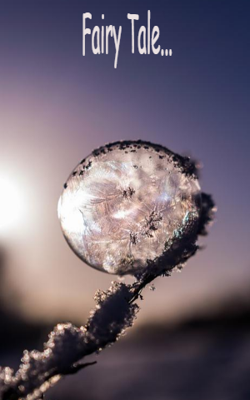 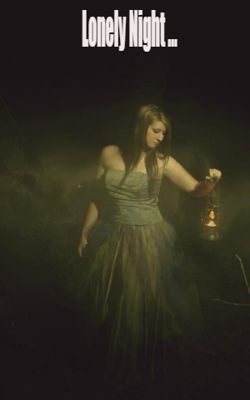