She has a beautiful garden with a huge iron gate. It is surrounded by tall walls with well-maintained ivy; but the two guardians that give her paradise a characteristic look are the red and the yellow flamboyant trees. Sujata knows that whatever happens, the trees will never go; this has given her a sense of stability, like that of her parents; the red one is ‘baba’, the yellow is ‘ma’ for her; there are other trees also in her garden but none could match those two parental trees. She comes from a very erudite family, her father a learned industrialist, her mother an acclaimed singer. She is twelve and being the single child, she is always taken care of, if not pampered.

Today she is going to another home, she has two homes now, her mother’s second husband is also very kind; her mom got married a year ago, when she was eleven, but today her father is bringing his second wife too. Sujata is twice lucky; now she has two homes and two sets of parents, two half-siblings. She has consoled herself saying her parents have one life to live. The only difference is that Sujata now has to stay with her mom for five days; of course she can spend the week-ends in her father’s house. All of this was decided by whom she doesn’t know until she came to know from her parents that it was her own decision.

When she hugged the trees before leaving, she found her hands still so little. 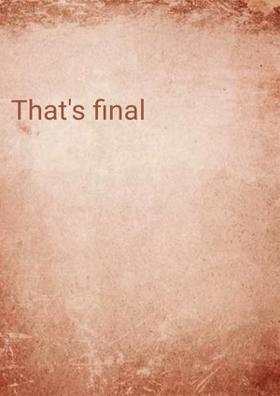 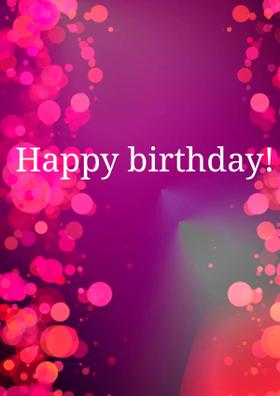 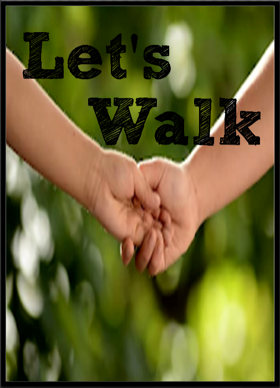 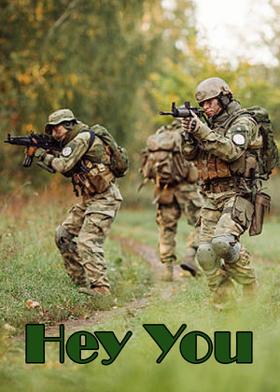