Once upon a time, there was a family with 4 members in it. They were Kannan the family head, Sita his wife, Krishna his son, and Kamala his daughter. The head of the family Kannan was a great businessman and was taking care of their family in a nice manner. The lady Sita was happy and was taking care of those two children. One of those children Krishna became an engineer in this world. He has achieved his dream of being the best civil engineer. He became a " NEWYOU " because of his mother.

The person Krishna who became an engineer is happily celebrating with his friends. He was inspired because of his mother Sita. She made him a morning raiser, do exercising and yoga daily in the early morning, before having breakfast. Krishna was happily reading his subject books to become an engineer. His mother Sita trained him to become an engineer. He was good in his conduct and behavior. He did a lot of homework and took many pieces of training to be a successful engineer. His journey of becoming a "NEWYOU" because of his mother was too good. He was grateful for his mother. The principles and strategies that he followed for his success were too helpful for him to be a "NEWYOU". Finally, with his mother's support, he became a good businessman in his engineering field. 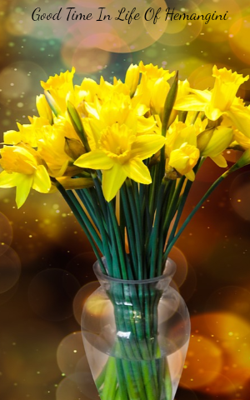