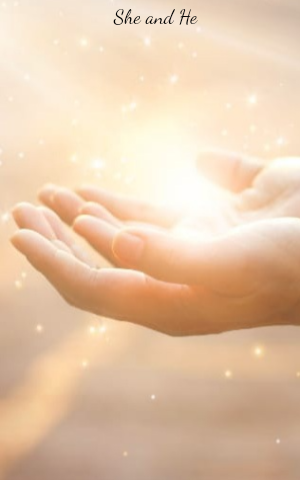 This story can relate to any she and he belonging to any community, living in any part of the globe which has undergone the agony of partition.

She was left with only a child clinging to her when division of the country took place. All the family members had fallen victim to the devastating repercussions of the partition. Taking shelter in different refugee camps and helping NGOs, she alongwith her son had survived the onslaught. She had no willpower to live after watching and experiencing from a hidden corner, the atrocities of the frenzy mob resulting in massacre of her whole family in front of her eyes.

She had tightly closed the mouth and eyes of her son in her bosom to keep him silent and to save him the monstrous act being staged all around. Sheer thought of keeping her child safe had motivated her to live. She undertook whatever job she could find and toiled and toiled to keep going. Her sincerity, loyalty and a little education paid off when she landed into a government job as a teacher. Besides teaching, she started higher studies for further promotions in her career as a junior level teacher to make decent living for her son. She was very keen to provide best available education to her son who turned out to be very studious and intelligent. The agonizing memories of the partition never left haunting her but she was wise enough not to let those memories deter her determination to provide best life to her son. She never let him feel the pinch of shortage of any thing. She could make a house of her own while in job. She retired from government job as principal of a high school and was drawing good pension sufficient enough to provide decent life to both mother and son. She had slogged throughout her life to keep him away from any financial or emotional worries and make him highly educated doing great in his life. She felt extremely happy when he qualified in competitive exams and joined a government prestigious, lucrative job. Just like any normal mother she wanted him to get married, feel settled and eventually start his own family.

The son had blurred memories of his horrible childhood. With passing time those too had vanished because of deep care and love of his mother who had always taken care of all his needs. He had taken her services as a matter of his birth right. He could never feel the pains his mother had endured or sacrifices she had made while bringing him up single-handedly. He always took for granted her love for him. He chose to forget her sacrifices conveniently. With good job, good money and no responsibility to shoulder, he started enjoying life on his own terms. She couldn't help giving her habitual advice from time to time but he ignored, paying no heed. She started feeling tired and week with advancing age but he never bothered. He was so happy and engrossed in his own luxurious life style that he couldn't see her failing health. He found her too nagging and interfering in his freedom.

He felt her presence useless in his life. Bareft of any sentiments, he started dreaming of getting rid of her in one way or the other. He tried hard to kill such maniac thoughts but those would return back thumping especially when she with her sharp motherly instincts would sense something wrong with him and try to probe to make him feel better. Her gesture would make him feel guilty and the guilt feeling would make him more angry and repulsive towards her. Entangled in such thoughts one night in his deep sleep he dreamt of pushing down her mother from high stairs of their home. He gave a loud cry in his sleep. It was peak winter but his whole body was drenched in sweat. He cried and cried remorsefully in his sleep. Crying made him feel better and he felt the cosiness of mother's familiar embrace which he realised, had although become frail because of her failing health but whose cosiness was as comforting as ever. She had climbed up the stairs slowly and slowly to reach him when she heard his loud cry.

Once again she had made him comfortable and relaxed with her loving, caring, patting hands without any questions.

He was ashamed of his thoughts and dreams but simultaneously thankful to Almighty that his mother was safe and sound. 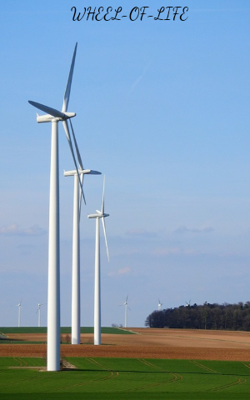 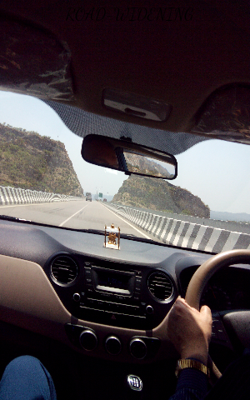 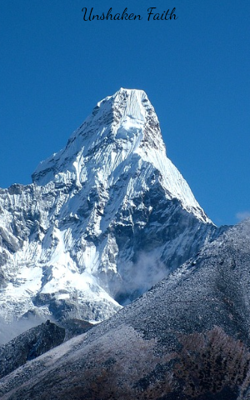