PETER PADUKAM - the LEGEND OF MADURAI MEENAKSHI AMMAN TEMPLE AND A BRITISH COLLECTOR.

A British Collector named Rous Peter was appointed as Collector of Madurai from 1812 to 1828. Though a Christian by faith, he respected all faiths including Hinduism and also honored local practices. Collector Peter was the temple administrator of the Meenakshi Amman Temple and conducted all his duties with sincerity and honesty and respected the religious sentiments of all people. Collector Rous Peter respected and treated people of all faiths equally and this noble trait earned him the popular nickname *Peter Pandian* *Goddess Meenakshi Amman Temple* was situated between Collector Peter's residence and office. Everyday he used to go to the office by his horse and while crossing the temple, he got down from his horse, removed the hat and his shoes and crossed the whole path on his foot. *Through this small gesture he expressed his reverence to the Goddess!* One day there was a heavy downpour in Madurai city and River Vaigai was in spate. Collector was sleeping in his residence and was suddenly disturbed and woken up by the sound of anklets and he left his bed to find out from where the sound had came. He saw a small girl wearing pattuvastrams (silk garments) and precious ornaments and addressing him as *'Peter come this way'.*And he came out to follow her and was running behind the little girl to find out who she was! As he came out of the house and was running, he was shocked as he turned to see behind him, his residence (whole bungalow) being washed away by the flood waters of River Vaigai! He turned to follow the girl but she disappeared into thin air!*He saw that the girl ran without any shoes and was wearing anklets.*He believed that his devotion for Mother *Goddess Meenakshi* had saved his life. Later, he wished to give a gift to Lord Meenakshi Amman & consulted the priest of temple and ordered for *a pair of golden shoes for Goddess Meenakshi Amman*. It is thus that the pair of Paadhukams consisting of *412 rubies,**72 emeralds,*and *80 diamonds* were made and donated to the temple. His name was sculpted as "Peter" on the shoes. Till this day the pair of Paadhukams are known as *'Peter Paadhukam'* Every year at the time of 'Chaitra Festival', utsava moorthy of Goddess Meenakshi Amman is decorated with the Padukams. This is the incidence that had happened 200 years back in 1818 and for all those who have faith and belief Goddess Meenakshi had been benevolent with her blessings. 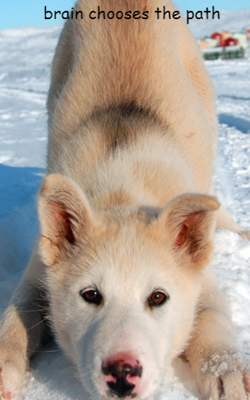 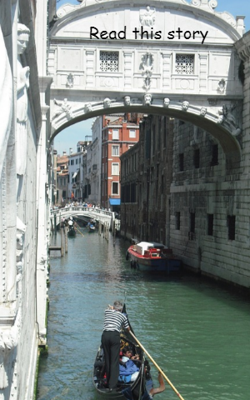 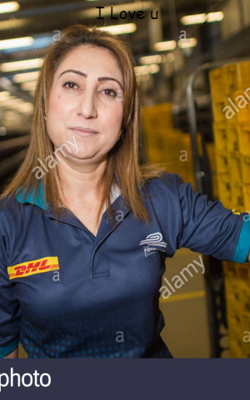 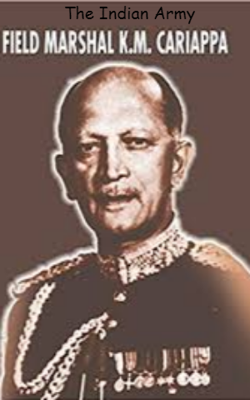