She was my friend in college... nah.. 'frenemy' would be a better word. She, am sure hated me as much as I did. But to the world, we were best friends! Hanging out together, watching movies and gossiping. Only women will understand this kind of relationship. We know after all, how to smile when we are hurt, how to show love when we want to put daggers in someone's chest, how to pretend to be happy when we are miserable.....So, here we both were trying to keep up our pretences but seething in between breaths. Well, it so happened that my sister fell in love with her brother , unknown to all of us. Now the battle-lines were clearly drawn. She and her mother, in particular started spewing venom. Her brother obviously was a " catch" and how dare, a government servant's second daughter with nothing else but beauty and a small job "ensnare" him? The war of words hurt everyone, especially my self- respecting and working parents, who married off my sister in a hurry and forbade me to have anything more with this girl. I couldn't think of a deeper hurt than seeing my sister's tear-stained face in her reception and the news that she and her mother had abused our family and my sister, in particular. " We will never allow a middle class girl in our family, our daughter in law can only add to our riches" was a general statement made.

Time proved a big healer as our family moved up the social ladder when my father got a promotion and my sister landed a good job. My brother-in-law proved to be a gem and a son my parents never had. My eldest sister had been married earlier and now, with the second one also wedded, my parents had ample time and money to pamper me. I left college, moved to greener pastures and got married. But the hurt inflicted by her ran deep. I couldn't ever forgive or forget her. I heard about her sporadically, how her sister-in-law bossed over everyone in the house, how her mother was forced to adjust to the new daughter-in-law, how her father died mysteriously and then suddenly, the biggest shocker as her brother died in an accident. But I had no chance of meeting her in person as we now moved in totally different circles.

I heard that she has taken up the cause of animal welfare and was a big name in that field. I switched on the TV one lazy afternoon and suddenly caught her speaking in an interview. " I love animals, my love for them stems from the fact that I love people. I hate " hate" and will gladly embrace anyone poor or ugly, rich or poor... just like i love animals, stray or pedigreed"! Indeed!! 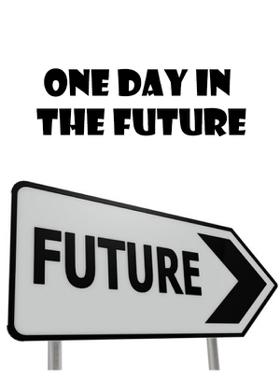