An ancient Hindu festival is Holi, which is celebrated over most parts of northern India. A long ago there was a war between God and evil. In this war, the God won the victory against evil. So since a long couple of years, the people of India are celebrating holi by putting colours on each others, for thanking for good harvesting and victory against evil. 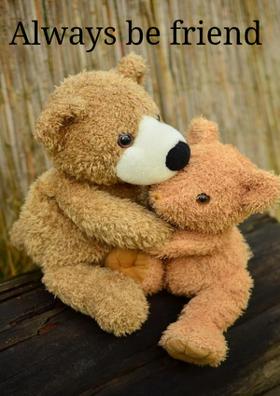 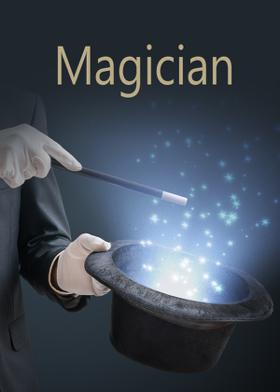 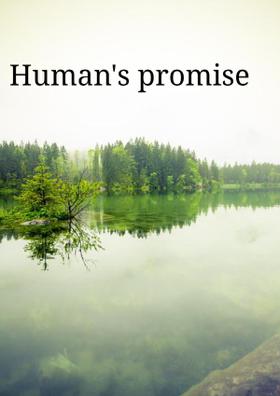 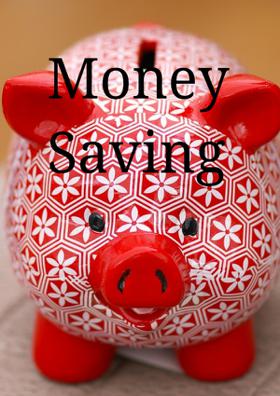 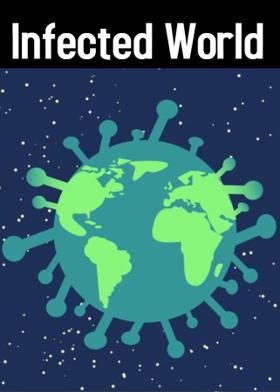