I day Aashutosh got a diamond he should it to his friend Satya after showing Satya shoot Aashutosh and escaped with the diamond. After it in the hospital, a doctor kept a microchip in Aashutosh's brain so in which he can control anything with the brain. Then after 2 months, Aashutosh was searching in time a map was in his brain saying he is in Andaman. Now he should go from Tirupati only via a flight. Aashutosh does not have money so he hacked the flight and went to north Andaman in port Blair and was thinking where he will be then his brain it should he was in some underground security arena. So he crashed a bit of land and went in. After so it was a shark attack and Aashutosh did not kill or hunt it he did Shark riding till the end of the river by powers. Then he saw Satya and kill. After Aashutosh kill satya he got to knew that satya was to builiding a new island in country and if it happen humans will not extend there life at all. So he took a private ship and went to a island next to Antartica at Queenland when  Aashutosh reach there there were was news go that Aashutosh photo and death news of Satya. Suddenly the cops saw Aashutosh and chased him and he hacked bike and started to drive going at 1500 kmph suddenly the cops stopped by a big  wall with is smart brain a big hole was dig and Aashutosh passed through it. And he knewd that there us blue dimond in centre of the city which if Aashutosh brake this satya's citizens will come to end and humans are safe  but the cipes keep blocking so Aashutosh used the fly mode and flew through it and broke qnd humans are safe. 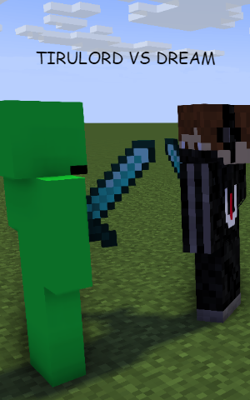 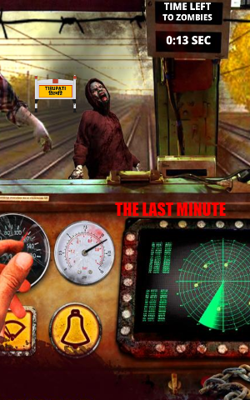 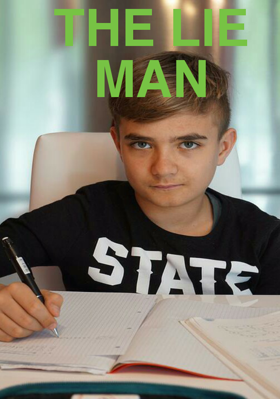