“Tring, trrring, trrring!” rang the bell loudly and school gave over. All children ran pell-mell to their school buses, pool cars and rickshaws waiting outside the school gate.

“Give me golgapas please’” said twelve year old Poltu Paul who was in no hurry to go home. He had reached the golgappa seller, who had set up his wicker basket on a conical stand outside the school gate.

After gulping down ten golgapas Poltu drank a fizzy lemon soda from another vendor before boarding his pool car to go home. In spite eating his home cooked lunch Poltu was very fond of the spicy street food. He always had enough pocket money due to his many uncles and aunts.

When Poltu was in the Primary school, he always ate whatever his mother packed for him. It was only after he got admitted to the new High school in town that Poltu discovered the tasty treasure of street food.

“Poltu, please eat your tiffin, and don’t eat the dirty stuff sold outside school,” warned his mother sternly as she packed wholesome gobi parathas into his lunch box.

But once he had tasted the street food, there was no looking back for greedy Poltu. While he always finished the home food at lunch time, he eagerly waited for the school to be over before he could gorge on the savouries of the street.

It was First Term examination time. All students came to school in time for the tests. Poltu too arrived a little early. The food vendors were just setting up their stalls outside the school gate. Poltu just couldn’t resist the fresh smell of fiery ghughni chaat, he gave in to his temptation and had two plates of it before entering the school.

The exams had started. All heads were bowed down scribbling furiously. The teacher was doing her rounds strictly. There was pin drop silence in the exam hall only the large wall clock could be heard ticking on the wall.

“Oh Maa!!!” yelped Poltu, clutching his belly. He staggered out of his seat and fell wriggling on the floor.

The teacher and other students rushed to help Poltu who was in the throes of a violent stomach ache. He was carried out to the sick room and the school doctor was called in. Poltu was very sick. He was throwing up and his belly seemed to be on fire. The last thing he remembered was the anxious face of the school’s Principal and teacher before he passed out in pain.

“It is a clear case of food poisoning,” said the Doctor at the hospital.

“Clear the way please, we have to pump his stomach,” commanded a Nurse before wheeling in an unconscious Poltu into the operating room.

When he came to his senses, Poltu could see that he was lying in a hospital bed. A tube was stuck in his nose and a needle was poked into his arm. All around his bed were his parents, uncles and aunts. There was relief visible on their faces when he came round. He was released the next day to go home.

It was evening time. The school Principal was visiting the Paul residence to check on Poltu’s recovery.

“Don’t you give your child tiffin from home?” asked the school head.

“Of course I do so Sir, but still he eats outside food” mother was quite upset.

“I am sorry Sir. It’s not my mother’s fault at all. I was the greedy one. I promise never to do it again.” Poltu said with tears rolling down his cheeks. He had learnt his lessons the hard way. He was hurt and had missed the examination.

“Anyways, all’s well that ends well,” said the Principal rising up, “See you in school soon.” 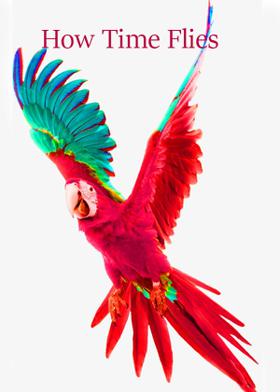 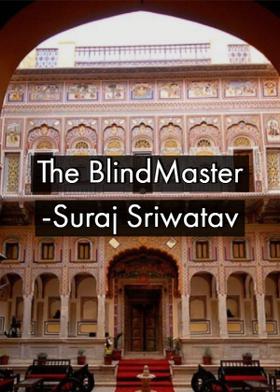 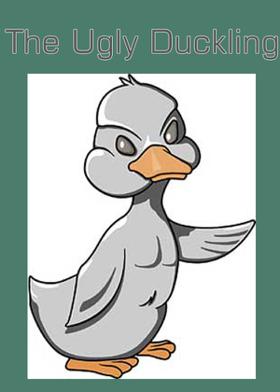