From my childhood, I have been hearing that our planet earth is finite and that the universe beyond our planet is infinite. Now I have reasons to believe that our earth itself has become infinite and contains a large number of planets and universes within it. In fact, each one of us has parallel lives in this multiverse. An individual is no longer one individual but so many different persons living on so many alien planets without even having to leave earth!

My dear friend Joshi is a brilliant man. We have been friends for forty-odd years, yet I know little about him. One day, I happened to bump into him on planet Quora (if you haven’t been there, go now). He has a huge following on this planet and his fans are crazy to read his views on politics. When I began reading his views, I was stunned that he could be so outspoken and fearless.

When I asked him, he said this:

“Ravi, I am a different person on Quora. It is a very difficult place to be in, and I have struggled to survive there. But now, I have made my place there. You know, I have been lynched, stabbed, shot at and reviled on Quora, almost killed.”

I was amazed. How can someone face so much violence on planet Quora or planet Twitter? My friend told me that there is a big population of murderers, vandals, and lynchers on these planets. I remembered the travails of the NDTV journalist Ravish Kumar who lives a miserable existence not only on planet earth but also on other new planets.

Then there is my daughter, the younger of the two that I have. Her name is Vagisha but we also call her Googisha for the very simple reason that she leads a very enriching life on planet Google. She is the point of reference in our family; if you do not know something, ask her. Let me caution my simple readers that trying to navigate these planets is challenging. Not everyone can do that. My daughter is an expert and has honed her skills over the years and endless hours of navigation! I am not saying she is the only one. You may have come across many googishas, or you may be one yourself.

I make frequent visits to planet Netflix, prime, hotstar and some more. Netflix is bewildering and I am yet to come to grips with it. I am told that this planet is so vast that you need codes to find your way. I am serious guys.

I am aware that the creators of these and other such planets are living in fear. Their planets have been hacked, plundered and sometimes invaded by mortals from planet Earth! Now I hear that they are developing weapons to protect themselves! Someone also warned me of the imminent and clear threat of a third World War. He says this war will be the worst and will be fought on different planets and multiverses! He says there already bloody battles being fought, but I do not believe him.

I sometimes worry about my 87-year-old mother. As long as she is on planet earth, she seems fine and cheerful. But once she enters the planet YouTube, she is transformed. She initially borrowed my brother’s IPad for her journeys but then found it too bothersome.

She then demanded and got her own latest version of IPad. Now, she says:

“Son, I cannot anymore talk with my children or relatives. They are so boring! They only talk about their problems or keep talking about my health, as if I am physically and mentally challenged. I am sick of all the earthly problems and I wish to be left alone to live in my new planets. At least they do not judge me or question me.”

Her new planets are planet Kindle and planet YouTube, and of course, planet Tata Sky! She meets her Gods there and they give her live darshan! I believe they have told her that everyone has to die and that she should enjoy her lives on earth on these amazing planets! She gets irritated when we try to talk to her. We have consulted expert doctors and their advice is to leave her alone!

Dear readers arise, awake and beware of scientists or specialists who tell you that earth is a planet. It has become a multiverse beyond our imagination. Donald Trump uses the internet to cheat Americans and teach( note that cheat and teach have been deliberately used by me. Same alphabets arranged differently giving new words) Iran and his political rivals lessons. Now, you can lose all your wealth in seconds, money disappears into thin air thanks to magicians called hackers. You too are not what you appear to be. Your children are not what you think they are. There is no need to die and be born again. You can enjoy as many lives as you wish within your mortal lifespan. Go out, explore and enjoy. Welcome the new multiverse and be part of it.

For me, I am presently happy living with you unknown friends on planet StoryMirror! 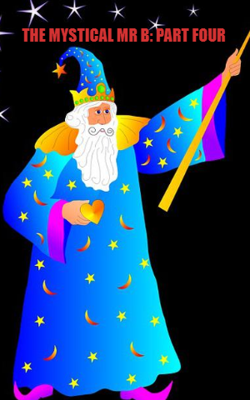 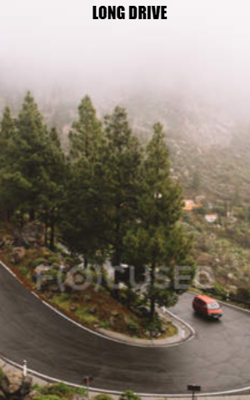 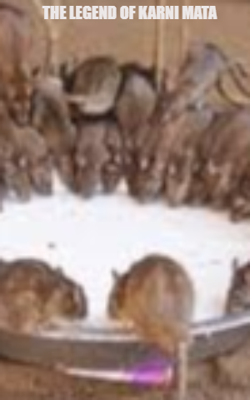 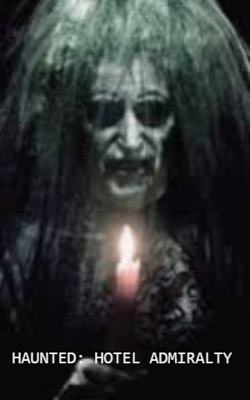