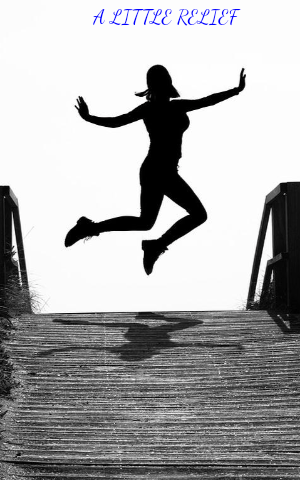 It has been almost 30 days since my family was affected by corona. As we hail from Kerala and settled at Karimnagar in Telangana for more than a decade, we are quite familiar with the Telugu culture. It has been almost two years since we visited Kerala last. My son who has just completed plus two is fed up with the life with cloistered comforts. So, we decided to go to Kerala. We need to fetch the RTPCR test report.

We were slightly tensed with the results. I was behind the wheel and my spouse and son were the pillion drivers. As soon as we reached home, we got a message for violating the traffic rules with triple riding. We were taken aback to see two challans.

Somehow I have sent a grievance. In the evening we were on cloud nine as the results were negative. 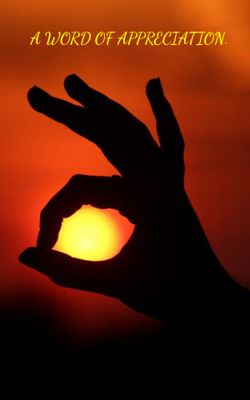