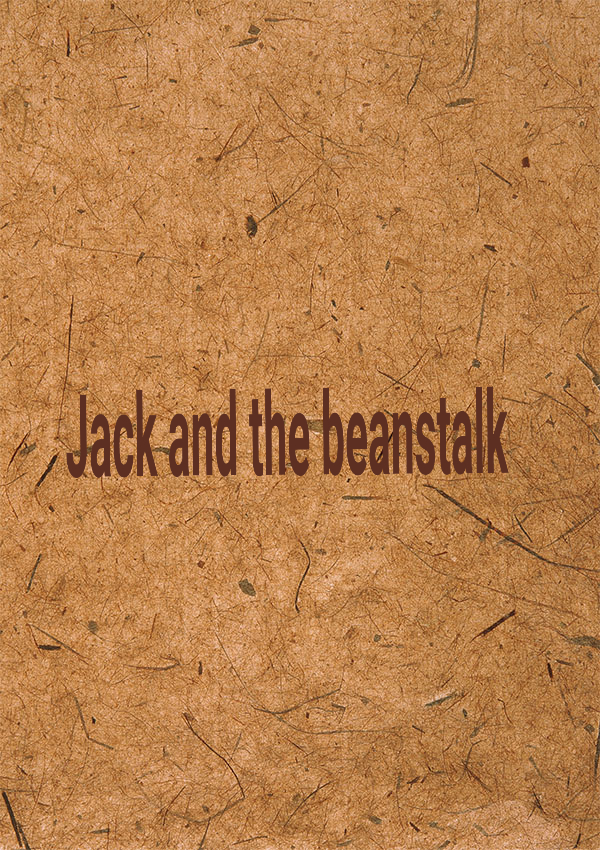 Jack and his mother,

Were poor which would bother.

They had only one cow,

Who had stopped giving milk now.

For five beans the cow was sold,

Outside the house, there was a beanstalk

He saw a giant large,

In a castle without a garage.

A Harp, many gold coins and a hen who laid golden eggs.

Carrying them, Jack ran down the beanstalk with his small legs.

The giant followed him,

"Bring an axe", Jack shouted to his mother Kim.

Jack with the axe, one strike

The beanstalk fell and the giant died. 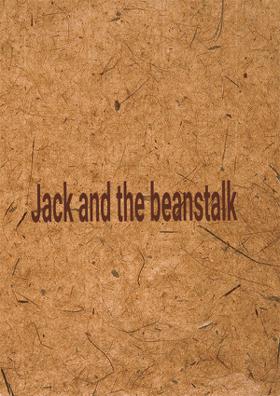 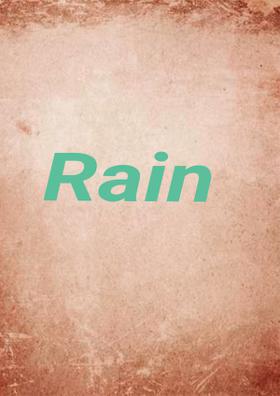