If I Was A Superhero

If I Was A Superhero

There goes Spiderman, climbing up the wall

Flying to the rescue, Superman answers a call

The Hulk is on a rampage, and it's quite a sight

Up there in the sky, we see Green Lantern's light

Swinging around the corner, is Daredevil, the man without fear

The Flash is so fast, can't even tell if he is near

The X-Men are on the scene, with Professor Xavier in his chair

The caped crusaders Batman and Robin, sure do make quite a pair

Wonder Woman arrives, who could ask for more

And holding his hammer, is the Thunder God Thor

Look closely at the trees, and you'll see The Swamp Thing

Captain America is so amazing, with his boots that have a wing

Aquaman is chatting, with the dolphins and the whale

The Sub-Mariner watches, to the astonishing tale

The Justice League Of America, makes sure that all is fine

The Fantastic Four make an appearance, so no one is out of line

Up up it goes, shooting fast, it's the Green Arrow

The Silver Surfer glides in, on a board that is kind of narrow

The elements gone wild, we see the Metal Men

The Avengers appear, and then we count to ten

In a puff of smoke, Dr.Strange appears

A party for Superheroes, calming all our fears

So many of their adventures, through the years I've read

Taking me to places I've enjoyed, I'd say 'Nuff Said'

With the powers of the universe at my hands,

And I knew how to use them

To satisfy my heart's demands,

Surely the world would change;

Would it be for better or for worse

If I took all the sadness away,

If I were a superhero,

And upon flying around the world I should see

You huddled against the curb of a sidewalk,

Lonely, grimy, and bawling against the street,

I would swoop down and take your hand in mine,

And wipe away the tears;

And I would take away the pain and ache

From all your many years.

Never again would you resist a smile,

If only, if only I were a superhero. 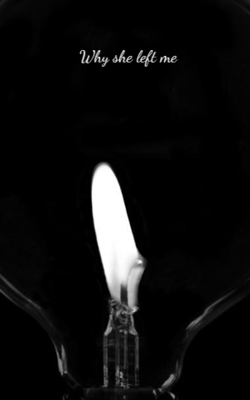 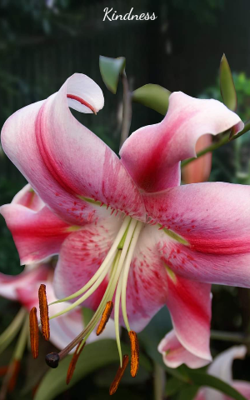