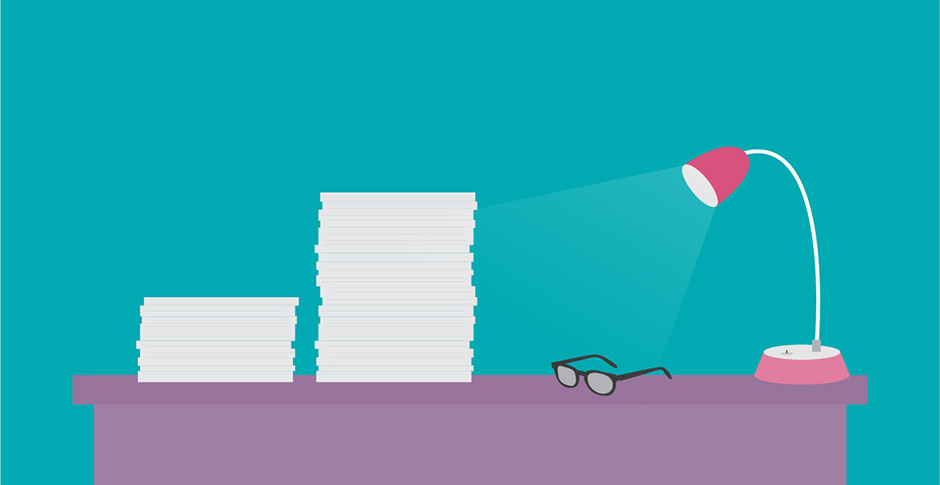 I am Shreya Mitra. I hope you all like my articles. My happiness lies in you all reading it. M y favourite pastime is writing poems and articles. 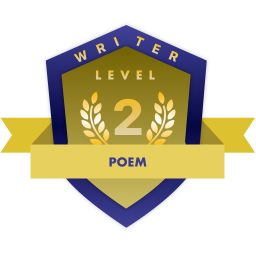 We might be leading an Ugly chapter of our lives, but Books always get better! -Shreya Mitra Strength and Courage we stand with, Put others before ourselves, Stand in unity along with diversity, Let us put on the SAFFRON colour in our lives. -Shreya Mitra Literates can be Fools BUT Illiterates cannot be Fools. -Shreya Mitra Underestimating a child's mind is not a child's play. - Shreya Mitra I don't believe in magic but miracles do happen..... -Shreya Mitra Having a brother is like having a protector, they will protect you whatsoever. -Shreya Mitra A guy called Worth was standing in front of me. But even though being Worth, he lost his worth when my friend stepped in. -Shreya Mitra