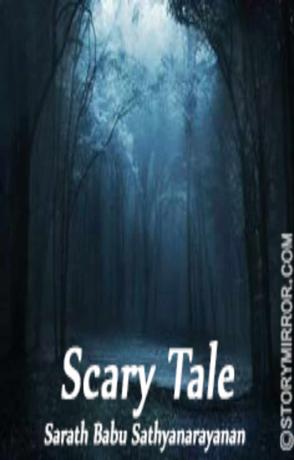 "Mark,wake up. We have to go to London today.We have to be in the airport by 9 and it is already 6 pm.

Mark, a 12 year old boy lived with his parents in France. Mark hurriedly got up, took a quick shower and got ready to leave with his parents. It was actually vacations for Mark and hence his parents decided to take him to London.Mark was delighted since he had his cousins in London.

Mark and his parents just reached the aiport on time. As soon as they entered the plane, mark got busy in reading a book and in-flight magazines. Mark was there five years before in London and revisiting the place made him get goosebumps.

Mark enquired whether his cousins would be in the airport to receive them for which his dad replied "They might be". Mark is now warned by his mom to behave good since he was as mischief as one could get. They were served food and mark took a nap.

"Wake up,Mark. We have reached London" said his father. As soon as he got up, he enquired whether his cousins are waiting in the airport. "No" said Mark's mother.They hired a taxi and asked the driver to drop them at 12 Westburg Street. On hearing the address, the taxi driver was shocked for a moment but did not tell them anything.

They reached the place and the taxi driver left after he got his charges. Mark's father rang the bell.

Within few seconds there was a voice from inside "Who is that?" and he replied, "We are Ian and Nancy from France". There was a silence inside and a figure opened the door saying "Hello Mark!! How are you?" He was none other than Mark's Uncle Ivan.

They all were welcomed and were served hot dinner. During the conversation Ivan spoke about the menace of ghosts in the house. Though Mark was terrified, he said he would chase them away before he leaves the house. That night all were fast asleep and Mark heard a knocking outside. Mark was terrified. He slowly walked out to open the door and to add more to his terror, there was no one outside and his face was hit by a cold breeze which made his spines go chill.

Mark went up silently and slept again. The next day he was down with high temperature as he had a possible encounter with the ghost the previous night.Still Mark was barave enough to play with his cousins. Mark went around the garden next day and saw a threadtied to a branch of a tree. He followed it which led him to the Out House where the watchman usually stayed.Suddenly something flashed on his mind. He ran towards the main door. Yes, there was a small stone tied above the door with a thread.

Mark went and informed this to his dad and his uncle who in turn alerted the cops. The cops arrived and arrested the watchman.They all thought the problem is solved now but it wasnt...

One night when Mark was standing in the balcony,he saw a shadow in the garden. Now Mark is sure that it is none other than a thief.He waited for the figure to climb up the pipe. The figure reached the top and entered a room. Mark immediately locked it up and alerted his Dad and Uncle. When they came and opened the door, to their horror, there was no one inside. Now Mark is absoultely convinced that the house is being haunted...

"Mark, wake up" was the call and now he realized that it was all dreams as he dozed off after having in-flight dinner!!!