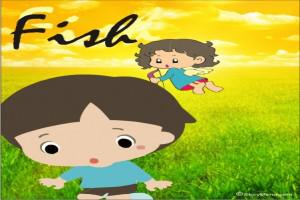 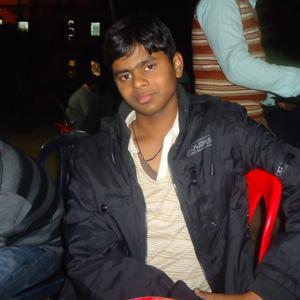 The few rain drops, which were dropped by clouds in a hurry to take them to other town, were returned to earth by the natural steady slope of nearby hill. The water stream that ran down the hill to earth was like a flow of hair of a young, beautiful girl, washing her hair in the rain. And then several flowers of mother's blossom came out playing in their water park. They had some papers, which were now to be crafted into boats, ready to swim in the vast ocean from the small hands of amateurs. Only one guy was standing all alone, because his hands were empty. He was watching the other boats, imagining himself as the best boat maker as he sat down on the ground, near the stream. The trees suddenly turned green with flowers raining instead of water, and plants made the whole plain green and fragrant with natural aroma. There formed many colorful fish swimming swiftly in the water stream. And this went on until the boy's eyes allowed them to swim. A little girl who had a pretty dirty dress on and was on the plain to play and wash it simultaneously was curious about the way the boy was staring at the water - so curious that her feet followed her heart and began to walk between those imaginary colorful fish.

In an instance the greenery, the flowers, the aroma and the colors disappeared.

"Why are you not playing?"

"Everybody else is busy playing with one another. I am sure they don't need me there.” "What if they do and they don't know it yet," she said in her euphonious voice. She put her small hands across his cheeks trying to lift his face.

"I see fish, that fish, there in water. But I know there is no fish. Who will accept that?" the boy glanced over the plain filled with water looking at various spots. "Someone beautiful enough to see you will. Someone who smiles at you will. People you want to be around will. I will." And she wrapped her hand around his hands and they walked together to the corner of the plain where their fish can swim freely and roses can bloom in open air.