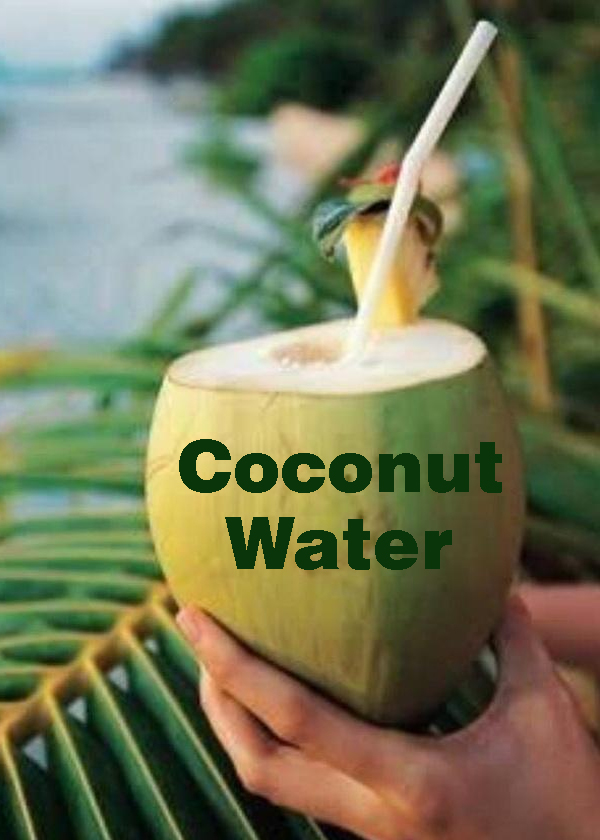 In the modern city of high rises and 5 star hotels, there lived a rich business tycoon, Rohit. Rohit was a 35 year old who had recently married a 22 year old girl beautiful girl. A born leader with a strong business sense, Rohit was very successful in all his business endeavors. The success also had some side effects. He was very arrogant and always used to insult poor people. He was rude to his servants and they were too scared of him. Santosh was a ordinary person. He used to sell coconuts at a beach. He was 25 years old. His wife was also 25 years old. They were living a happy and peaceful life. He was very satisfied with whatever he had, just like his name. Every time someone drank coconut water from his shop, he will wish them good day with a smile on his face. He had many friends due to his friendly nature.

One weekend, Santosh was relaxing on the beach. His wife was in the adjoining Hotel. Santosh was selling coconut water at the beach. Suddenly a high tide came without any warning and it swept away everything on the beach. Santosh and Rohit were swept away by the tide and somehow reached a deserted island. Santosh opened his eyes and thanked god for saving his life. Rohit opened his eyes and badmouthed the Meteorological department. "Those idiots get paid for nothing", he yelled. Santosh saw Rohit and approached him to see if he was okay. As soon as Rohit saw Santosh, he said "Now who the hell are you?". "I am Santosh, Sir. Are you okay?". "Yeah, I am fine. I will ask my team to rescue me". Rohit took out his mobile, a waterproof model with triple sim facility which was lying in his zipped pocket. Santosh was shocked, "Sir, you wont get any network here", he told Rohit. Rohit replied to him saying, "You know, where ever I go, the network follows". He tried from all the three sims but he didnt get any network.

He looked at Santosh and said, "You know, I am going to sue this telecom company for misleading people." Santosh could not understand this strange behavior. Instead of finding a way out of the island, Rohit was more worried about his network. Rohit looked at Santosh and said "you are one lucky guy you got stuck on this island with me." You know, my wife will somehow get us out of here. She will spend as much money as required. "By the way what do you do", he asked? "Sir, I sell coconut water", replied Santosh. Time went by and it was evening. They got thirsty and hungry. Santosh saw coconut trees nearby and got some coconuts for himself and Rohit. He offered Rohit some coconut water with a smile on his face, just like he usually does. Rohit declined saying, he can't drink it as there was no straw. After another couple of hours, Rohit gave up and drank the coconut water. Next morning, Santosh hunted some fishes and Rohit once again declined to eat them, only to give in a few hours later. Soon they started talking and became good friends.

Back in the city, everybody thought that they had died. It was 15 days since they had disappeared and still no sign of any rescue. Rohit's wife didn't care much and decided to marry her college boyfriend. Santosh's wife on the other hand was in too much grief. She went to their friends and they decided to look for Santosh. After searching for a few days, they were able to locate Santosh and they rescued him. On looking at Rohit, Santosh's friends asked him, "who is this poor fellow?”, Santosh replied. “He is my friend, Rohit”. They both went back happily. On reaching home, Rohit saw that his wife was getting ready for her marriage. He was shocked. But he didn't have the guts to confront her and his other friends. He realized that they were with him just because he is rich. He knew that his real friend was Santosh who never even asked him for any favor in spite of helping him survive in that deserted island. He decided to go to Santosh's house. When he reached there, he saw that Santosh's wife was too happy to see him. She had invited their friends for dinner that day. Tears rolled down Rohit's eyes. He hugged Santosh and said, “My friend, today I have realized that true wealth is not money but love”. Santosh comforted Rohit and offered him coconut water with a smile on his face, just like he normally does.