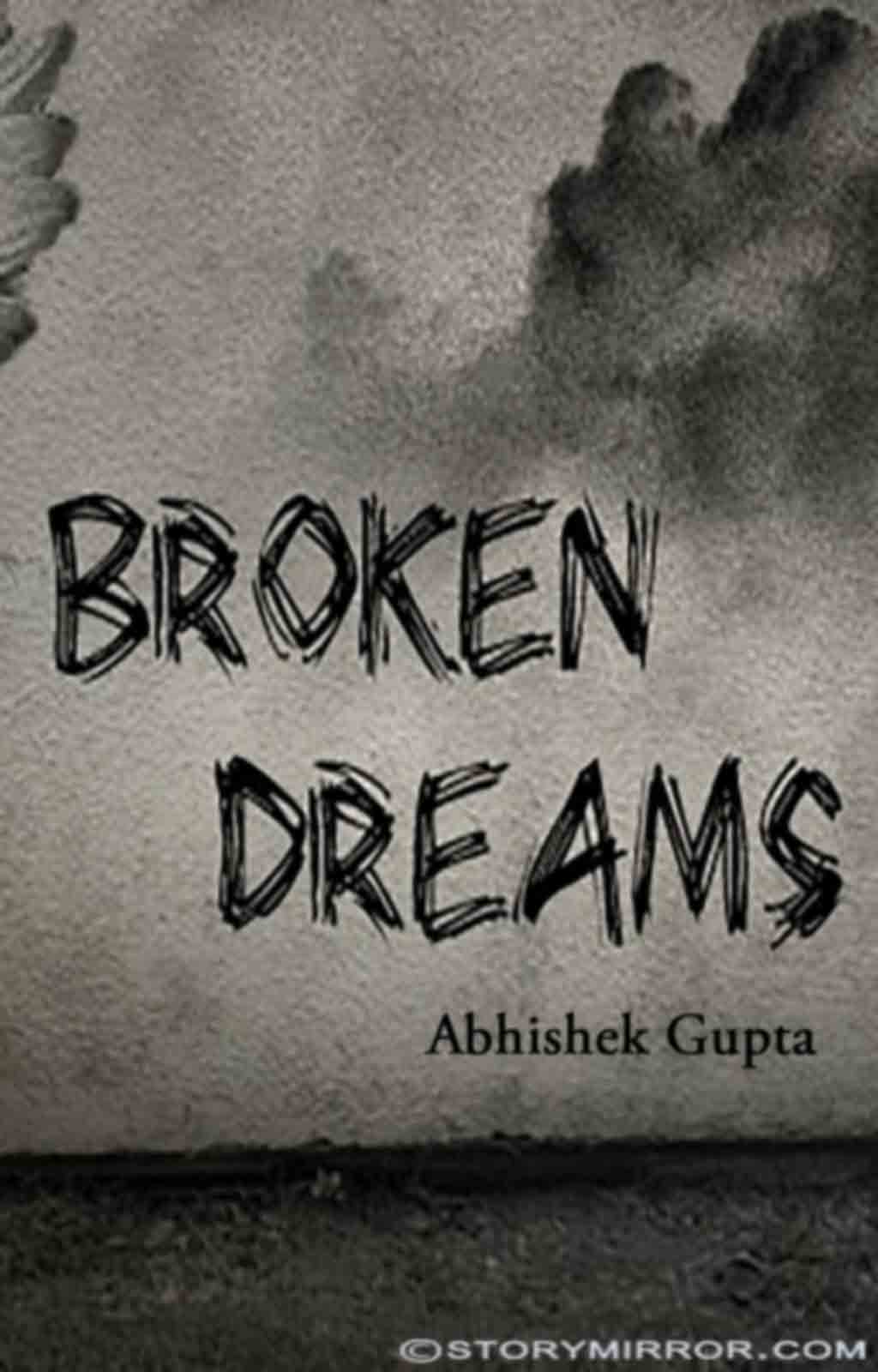 Once there lived a very poor family comprising of a mother, father, and daughter. Father was the only person earning and it was just enough to fulfill basic needs. Even when they didn’t have enough money he used to dream about making his daughter the best doctor in the world. He loved her daughter very much.

His daughter was a good child. It was the day of her high school result. Father wished his daughter stood first in the State. Father got very happy and said to her, “Today I am proud of you and happy. Ask me anything you want me to buy for you.”

The daughter replied, “Papa, I want a dress, which I showed you that day... but it costs 1500rs. I didn’t ask you to buy that day but please will you buy that for me!!”

Father was happy for his daughter and even when he knew he didn’t have enough money to buy that dress, he agreed to gift her a dress anyway because he didn’t want to see her sad.

Next day father bought the same dress for his daughter and gifted her.

Father replied, “I had some savings and I sold my blood for some extra money because I didn’t want to disappoint my daughter.”

Time passed and his daughter got into medical college and her father worked very hard to provide tuition fees for her college. It was her final year and she needed 80000rs as the last installment for fees. Father didn’t have enough but still somehow paid that fees.

Mother knew there was no money so she asked him, “Where did you bring that money? Did you do something wrong to earn that money?”

Father replied, “No, There was a kidney failure patient and I sold my kidney to him but please don’t tell about this to our daughter, she would feel guilty if she knew.”

It was the day of daughter’s graduation and mother and father were waiting for their daughter to come home as a Doctor for the first time.

But, she came as a dead body. She killed herself because she was cheated by a guy she loved.