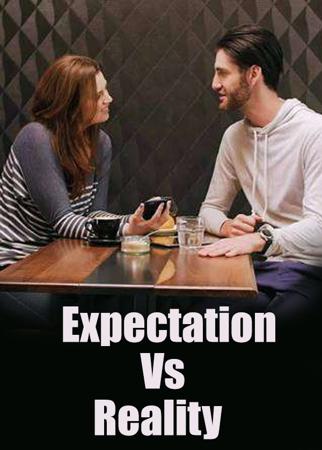 Years after breaking up, I spotted my ex at my favorite café. Thinking that this was meant to be, I walked towards him and he had looked my way. We said our hello's and caught up on many things. Even though his words were full of nostalgia and happiness, he looked tired, weary and exhausted. I wondered if he took that job he always wanted, but I never asked him. I wondered if he traveled the world like he always wanted, but I never asked him.

We were so happy to see each other and a little part of me wondered what life would have been like if we never broke up. Also, a part of me hoped that he thought the same.