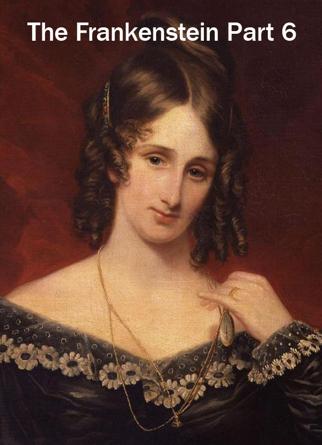 At eleven o'clock Justine's trial began. In the court I suffered torture. Was I

to be the cause of her death too? I wanted to tell everyone that I was the

guilty one, but I had not been in Geneva at the time. Everyone would think I

was mad, and Justine would be punished anyway.

She told her story to the court. 'I went to search for William,' she said. 'I

searched for hours. It was late at night, and I was tired. I lay down in a barn

to rest for a few minutes, but then I fell asleep. In the morning, I woke up

feeling ill, so I went home and went to bed. I do not know how the locket,

with the picture of Mrs Frankenstein inside, came to be in my pocket.'

They did not believe her. Justine was found guilty of the murder. I felt sick

with horror and despair. The next day she was hanged. Elizabeth wept, but

her sadness was the sadness of innocence. I, the true murderer, had no hope