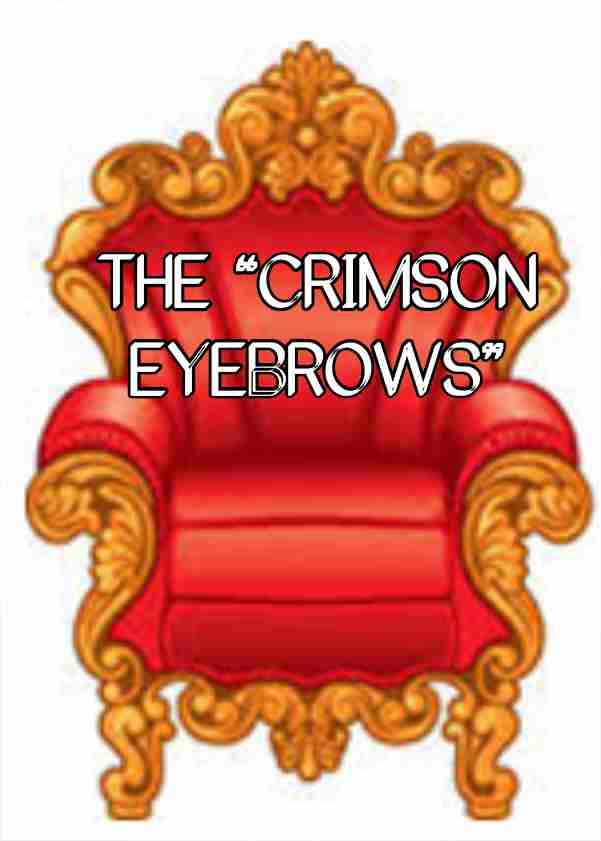 [192] WITH the opening of the Christian era a usurper came to the Chinese throne. In the year 1 B.C.the emperor Gaiti died, and Wang Mang, a powerful official, joined with the mother of the dead emperor to seize the power of the state. The friends and officials of Gaiti were ruined and disgraced, and in the year 1 A.D. a boy of nine years was raised to the throne as nominal emperor, under whose shadow Wang Mang ruled supreme. Money was needed for the ambitious upstart, and he obtained it by robbing the graves of former monarchs of the jewels and other valuables buried with them. This, from the Chinese point of view, was a frightful sacrilege, yet the people seem to have quietly submitted to the violation of the imperial tombs.

Five years passed away, and the emperor reached the age of sixteen. He might grow troublesome in a year or two more. Wang Mang decided that he had lived long enough. The poisoned cup, which seems to have been always ready in the Chinese palace, was handed to the boy by the usurper himself. Drinking it unsuspiciously, the unfortunate youth was soon lying on the floor in the agonies of death, while the murderer woke the palace halls with his cries of counterfeit grief, loudly bewailing the young emperor's sad fate, and denouncing heaven [193] for having sent this sudden and fatal illness upon the royal youth.

To keep up appearances, another child was placed upon the throne. A conspiracy against the usurper was now formed by the great men of the state, but Wang Mang speedily crushed plot and plotters, rid himself of the new boy emperor in the same arbitrary fashion as before, and, throwing off the mask he had thus far worn, had himself proclaimed emperor of the realm. It was the Han dynasty he had in this arbitrary fashion brought to an end. He called his dynasty by the name of Sin.

But the usurper soon learned the truth of the saying, "uneasy lies the head that wears a crown." The Tartars of the desert defied his authority, broke their long truce, and raided the rich provinces of the north, which had enjoyed thirty years of peace and prosperity. In this juncture Wang Mang showed that he was better fitted to give poison to boys than to meet his foes in the field. The Tartars committed their ravages with impunity, and other enemies were quickly in arms. Rebellions broke out in the east and the south, and soon, wherever the usurper turned, he saw foes in the field or lukewarm friends at home.

The war that followed continued for twelve years, the armies of rebellion, led by princes of the Han line of emperors, drawing their net closer and closer around him, until at length he was shut up within his capital city, with an army of foes around its walls. The defence was weak, and the victors soon made their way through the gates, appearing quickly [194] at the palace doors. The usurper had reached the end of his troubled reign, but at this fatal juncture had not the courage to take his own life. The victorious soldiers rushed in while he was hesitating in mortal fear, and with a stroke put an end to his reign and his existence. His body was hacked into bleeding fragments, which were cast about the streets of the city, to be trampled underfoot by the rejoicing throng.

It is not, however, the story of Wang Mang's career that we have set out to tell, but that of one of his foes, the leader of a band of rebels, Fanchong by name. This partisan leader had shown himself a man of striking military ability, bringing his troops under strict discipline, and defeating all his foes. Soldiers flocked to his ranks, his band became an army, and in the crisis of the struggle he took a step that made him famous in Chinese history. He ordered his soldiers to paint their eyebrows red, as a sign that they were ready to fight to the last drop of their blood. Then he issued the following proclamation to the people: "If you meet the 'Crimson Eyebrows,' join yourselves to them; it is the sure road to safety. You can fight the usurper's troops without danger; but if you wish for death you may join Wang Mang's army."

The end of the war was not the end of the "Crimson Eyebrows." Fanchong was ambitious, and a large number of his followers continued under his flag. They had aided greatly in putting a Han emperor on the throne, but they now became his most formidable foes, changing from patriots into brigands, [195] and keeping that part of the empire which they haunted in a state of the liveliest alarm.

Against this thorn in the side of the realm the new emperor sent his ablest commander, and a fierce campaign ensued, in which the brigand band stubbornly fought for life and license. In the end they suffered a crushing defeat, and for the time sank out of sight, but only to rise again at a later date.

The general who had defeated them, an able prince of the Han family, followed up his victory by seizing the throne itself and deposing the weak emperor. The latter fled to the retreat of the remnant of the brigand band, and begged their aid to restore him to the throne, but Fanchong, who had no idea of placing a greater than himself at the head of his band, escaped from the awkward position by putting his guest to death.

Soon after the "Crimson Eyebrows" were in the field again, not as supporters of an imperial refugee, but as open enemies of the public peace, each man fighting for his own hand. While the new ruler was making himself strong at Loyang, the new capital, Fanchong and his brigands seized Changnan, Wang Mang's old capital, and pillaged it mercilessly. Making it their head-quarters, they lived on the inhabitants of the city and the surrounding district, holding on until the rapid approach of the army of the emperor admonished them that it was time to seek a safer place of retreat.

The army of the brigand chief grew until it was believed to exceed two hundred thousand men, while their excesses were so great that they were every- [196] where regarded as public enemies, hated and execrated by the people at large. But the career of the "Crimson Eyebrows" was near its end. The emperor sent against them an army smaller than their own, but under the command of Fongy, one of the most skilful generals of the age. His lack of numbers was atoned for by skill in manœuvres, the brigands were beaten in numerous skirmishes, and at length Fongy risked a general engagement, which ended in a brilliant victory. During the crisis of the battle he brought up a reserve of prisoners whom he had captured in the previous battles and had won over to himself. These, wearing still the crimson sign of the brigands, mingled unobserved among their former comrades, and at a given signal suddenly made a fierce attack upon them. This treacherous assault produced a panic, and Fanchong's army was soon flying in disorder and dismay.

Terms were now offered to the brigand chief, which he accepted, and his army disbanded, with the exception of some fragments, which soon gathered again into a powerful force. This Fongy attacked and completely dispersed, and the long and striking career of the "Crimson Eyebrows" came to an end.