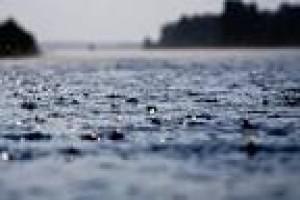 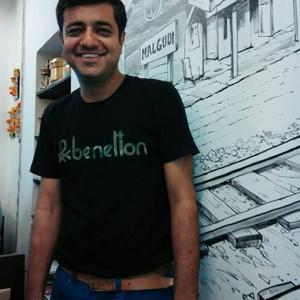 There are occasions when you realize that the past is a quandary, and the future is a dream. In the moments of the present, you tend to gather yourself. These are times when you wish that the present becomes a point where the past fades away and the future takes over. You think of the present then as an inflection point in a mathematical curve, but alas you realize that life is more complicated than mathematical equations. Shades of grey or bright colors of the rainbow, the choice is not always as discrete as this. There are countless colors in between, and you meander, and you may say aimlessly sometimes, between the ends of the spectrum. You are the essence of what you think you would like to be, and often you become what others would like to see you as. That is when you rely more on the perception of others about you than the more easy approach of an uncommon amount of common sense.

She had work next day, so she set an alarm for 6 AM.

Moments of solitude sometimes reinvigorate the strength of the mind. Motivation is about being ‘you’, about navigating the ‘odds’, and leaving your comfort zone behind – albeit for good! She woke up before the alarm clock rang. She was pleasantly surprised herself. She was determined to leave her past behind her. A new beginning, she thought, new challenges, new triumphs, and tribulations!

She was ready to go to work when the doorbell rang. And lo! It was Rahul. Her boyfriend. She had imagined him being half way along the Atlantic on a long haul flight.

She said to herself – pinch me!! This must be a dream, while she hoped against hope it was real. Rahul knelt on his knees and proposed. “I want to be your friend, your partner for life, marry me! Let’s make a living in India!!!”

The First Rays Of Dawn