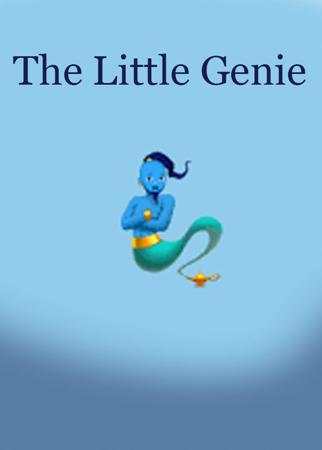 It was a sunny day in California. There lived a cheerful family. Mr. Robert Cooper, Mrs. Angela Robert and their son Troy. Troy was a brilliant boy. He was 15 in age. He was so intelligent that he built a super computer which could perform almost everything. His parents were very proud of him.

One day while returning home from school, Troy saw a cylindrical thing flying above everyone’s head. “It’s a UFO” he cried. He ran inside his home racing off to his lab to scan the thing. It was actually a UFO. It was heading towards North America. This thing confused Troy. Then his mind replied the question, to take the alien captured in Roswell’s incidence. He was right. It took the alien and flew over. The next day, he was surprised to see the UFO fly towards Antarctica. Troy knew why to reach and destroy the earth’s core through the South Pole. Troy had to stop that because he was the only one who could do that. He had a brilliant idea.

Ages passed by with Troy in his lab with working hands and mind. After all, he finished his work and ended up with a microcomputer. He named it Max. Then he marched off to his screen and saw the UFO on it. He ordered Max to scan its speed. It was 300 km/s. Troy didn’t have much time. He needed to do something in no time. He scanned the UFO and found a vibranium layer around it which max also had around it. He walked to his supercomputer and asked to launch a bosonic missile. It didn’t work.

Troy was vexed. He didn’t know what to do. Suddenly he rose up from his chair. “Now that’s the only way,” he said in consternation. He thought that if two vibraniums crash, they both will destroy each other. Troy asked Max to hit the UFO so hard that it may blast. He did not tell Max about his end. Max followed the orders and the result was as he thought. The vibranium layer of the UFO and Max wretched. Then in no time, the supercomputer fired the bosonic missile and the UFO met its end. Troy was happy as well as forlorn. Suddenly a voice came of somebody opening the lab door with a creaking noise. It was Max. He was saved from the blast. Troy suddenly remembered about the machine capable of repairing Max whenever required. Troy was today proud of himself.