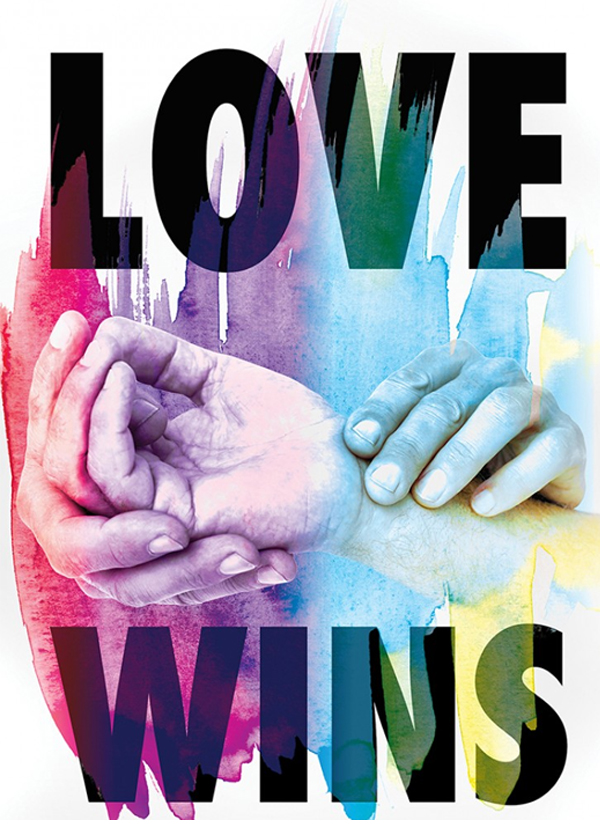 Jasmine was reading a short story to her children at bedtime. Suddenly, her daughter woke up from her sleep, while she was reading the story. She started asking her to narrate the story of how love happens. Jasmine decided to tell her the story of her love life with her college crush. She changed the names of the people involved so that her children do not suspect that she was narrating her own college tale. Who was telling the story? In addition, whose story was it anyway? The words fluttered and flew in the wind. She decided to start the story from the time when she and her boyfriend, were dating, when in junior college.

She had met Ramakant in college. Her seniors were ragging her when he had saved her from the ragging. After that incident, she had begun to take more interest in him. He was from a very middle class family. He barely had three pairs of clothes to wear to college. At a time when his male friends were wearing fancy clothes to wean away women, he was an ordinary chap with a heart of gold. Jasmine knew this and she decided to gift him a pair of T-shirt and jeans on his birthday. She did not give it to him directly.

She made him enter a contest and made it as a prize. She did this because she knew that he would never accept anything from her because he was very independent. She also knew that he wore his anger on his sleeve. However, he had never made her the butt of his anger. He always talked with her with respect. His behavior towards her was very genial and warm. She had begun to think that he loved her. However, when he saw him behaving with other women the same way she began pulling herself back from him. Looking at his genial behavior with her, she had begun nursing romantic feelings towards him.

His parents were of an orthodox nature and did not want him to engage with friends for fear that he would start cultivating bad habits. Therefore, he could not make too many friends in junior college. This also resulted in him not being very outgoing. As he was suffering, he began to withdraw into his shell. He had wanted to make girlfriends very early in his life; however, due to his parent’s reticence to let him mix with his peers he was handicapped. He saved Jasmine from being ragged because he respected women. He respected women because they delivered babies. However, Jasmine thought that to be love for her.

Ramakant was always avoiding the romantic questions from Jasmine, whenever she posed them. He had not known a young girl’s love in his life. For him a woman’s love was his mother preparing his food and giving him. For him love was his father-playing cricket with him. Being from a joint family, he had seldom found the time for himself. Therefore, when Jasmine began showering her love on him, he did not understand it. He felt suffocated. However, he did not voice out his feelings to Jasmine for fear of offending her. He had not known how a young woman behaves when she starts loving a man. He had seen his mother behaving possessively with him, but he did not think any young woman could behave the same way.

While Jasmine was narrating the story, her son woke up and began asking her, why Ramakant had not known what is love. Jasmine had no answer to his question because she had never raised this question to Ramakant. However, her son persisted that she answers the question. Finally, Jasmine said to him. “Ramakant knew about his lower middle class family status and therefore he could not believe that any woman would fall in love with him”. His parents had told him that girls only fall for rich boys who can buy them expensive presents. These false notions prevented him from accepting the fact that any young girl could fall for his simplicity.

On hearing this, her son Ashray began asking her what is love between a young male and female. Jasmine could not answer the question. She was at a loss for words. She avoided his question. However, she knew that one day she would have to answer the question when both her children would start going to college and taking their romantic decisions themselves. She would then support their decisions because Jasmine’s parents did not support her decision to marry Ramakant. This is the reason why they broke off after their third year in college and went their separate ways. However, Ashray’s question remained.

Jasmine decided to use the analogy of animals to explain love to him. She told him, “Just as a butterfly is attracted to honey-filled flowers, a boy is attracted to a girl and vice versa. Ashray did not understand the analogy. Finally, she referred to a film they had watched together to explain the concept. In the film, a girl was shown fighting her parents for the love of a boy. Jasmine told Ashray, that in the film, the girl fought her parents because she wanted to spend her life with the boy or the hero. The heroine’s parents were not comfortable with her decision and that is why she had to fight with them.

Ashray had more or less understood love now. Then he began questioning her about the love between Jasmine and their father Deepak. She explained to him that they were married and therefore, they were living together. She said that because Deepak, his father, loved Jasmine, his mother, Ashray and his sister were born. This concept was difficult for young Ashray to understand, however, he tried to understand it. Then Jasmine told him that when he would grow up, he would also start liking girls and become friends with them so that he can start loving them. Jasmine further told him that a girl and a boy living without getting married is considered unethical in society.

This discussion was getting more complicated and therefore, Jasmine stopped it there. She began asking Ashray to go to sleep. Just at that time, his younger sister, Deeya, woke up and started crying. She was 5 years old and therefore needed tending. Jasmine put her back to sleep, at the same time, keeping the milk bottle in her mouth so that she could feel the food going in and stop crying. Jasmine was so engrossed in talking to her children that she did not hear Deepak enter the house using his key. Deepak was very unhappy that day because he had been fired from his job.

A female colleague of Deepak had complained to the boss, alleging that he was flirting with her. Therefore, Deepak had been suspended from going to office, for the period of the inquiry that was set on him. He could work from home, if his boss allowed it, but he could not talk to any of his office colleagues. The decision of the investigative committee created for examining the charges on Deepak was awaited. Three months later, this decision came and he was asked to resign from office permanently. Deepak did so and started looking for another job. While all this was happening, Jasmine had found out a job.

Jasmine had the job through her elder brother’s contacts. Therefore, her elder brother wanted a treat from them the coming Sunday. They were to meet for dinner at Jasmine’s favorite restaurant and Jasmine was to foot the food bill as treat for securing the job. Meanwhile, Deepak also started looking for another job, using his contacts. His job took another three months to come. Their love stood the test of time and Jasmine and Deepak came closer during this time of strife and conflict. They began to reexamine their expenses and their goals following Deepak’s job loss.

Deepak’s children were not happy with his job because they did not see their father as much as they wanted to. Jasmine’s job was very stressful and therefore Deepak decided to take up the responsibility of the housework, while Jasmine worked outside. Jasmine was astonished that Deepak accepted her working outside the house so easily. She had thought that he would not let her work outside. He had asked her to leave her job, which she was doing before marriage, when they got married. Therefore, she was very happy that Deepak had changed his mind and was more open to her working.

Finally, Deepak took up the role of a househusband and Jasmine went to work outside. Their children were also happy that their father would be with them more than before. Deepak took up a freelance photography assignment and started earning money. Photography was his passion, but, in the rat race, he had not cared for his hobbies and passion. Now, his hobby could be put to use. He took his high-end camera, which he had bought with his savings and started clicking his children’s photos. The children gladly obliged and all were happy. All is well, that ends well. This story shows us that LOVE WINS.