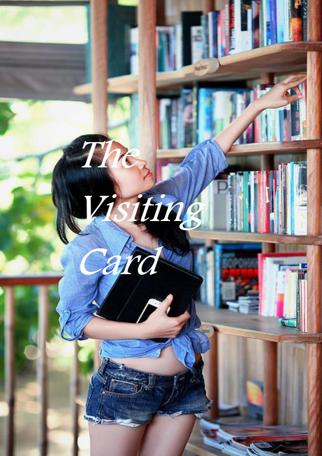 Once upon a time, there lived a girl named Nidhi who had two best friends, Anannya and Mansi. They had many advanced gadgets that they made on their own. They called their group 'The marvellous girls'. They had an underground meeting place where they held their meetings. Here, they had their meetings and discussions.

One day, as Nidhi was having her breakfast, her father read out the news that there was a theft of all the books from all the libraries of their city. It was shocking news since it was strange that all the books are stolen from their city and thieves didn't usually do so.

Nidhi went as usual to school. All the children were discussing the recent theft. Their Social teacher had given them a project regarding the 'Grand Trunk Road' and had asked them not to take help from the internet since didn't want her students to waste time on mobile phones.. Obviously, they had to take help from the library, but there were no books in their school library too. So, the marvelous girls decided to solve the mystery. They decided to have a meeting the next day.

The girls had very serious discussions in their meetings and came to the point that they must seek help from the police. But the police wouldn't listen to children, so they asked their parents to come along.

The police had found a paper in the library on which a message was written. In the message, the person called himself 'Robert' and had even given his house's address in the message.

They felt it strange that the thief has himself given his address to the police so that they may easily find him. But, they thought that surely it must be a trap. So, they decided not to go there.

They had another meeting regarding this. All of them were confused. But Mansi thought it would be better if they went to the library and had a look. They decided to do the same. In the library, they found a visiting card of the richest businessman of their city, Romeo, who was involved in many frauds and thefts, on a shelf.

The girls had a possible explanation for the theft, but, they had to know the whole reality.

All of a sudden, they heard someone crying. The noise was coming from a small temporary house near the library. There was a man inside, who was crying. He was surrounded by bundles of books, which they found, on going closer, belonged to the library. They had found the books at last. They out about the man's personality and the theft's reality with the help of their 'Time tool'. The man didn't willingly do the theft but was asked to do so by Romeo and his assistant, Robert. Romeo and Robert had forced all the librarians to do so. He took away all their money and even their home. To save himself, he had given a hut to live to the librarians and had stored the books in the huts.

They told the whole story to their parents and even told them that the librarians are not the real thieves. Nidhi' s mother told the police about the research done by the girls and brought the librarians and their assistants along with her as a proof. Romeo and Robert were arrested and put in jail. All the librarians' wealth was returned back to them and the girls were awarded for their bravery.

It was a happy ending since the girls still had time to complete their projects!