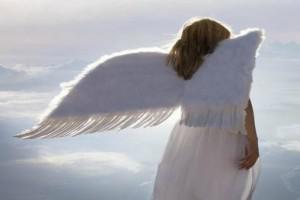 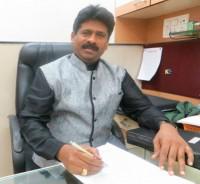 Do Angels eat the type of food we human beings eat? How did the two Angels who visit a man named Lot eat some of the food he provided for them?

Yes, there is an account in the Old Testament of two Angels who came to a man named Lot when he was living in Sodom. Lot made them a feast and the Angels ate some of the food Lot provided for them (See Genesis 19:3).

1. First of all, note that the two Angels did not actually become human beings or possess the body of a human being, but manifested themselves to appear as two human beings.

2. Because they were manifesting themselves as two human beings,  they ate the type of food we humans eat.

3. When the two Angels manifested themselves as humans, they appeared and functioned as human beings, but they were still Angels.

4. There have been times when Angels under an assignment on planet earth, our Father had them manifest themselves as a human being. During those times, they could eat the type of food we eat, however, they do not eat for nourishment but as a matter of fellowship.

5. Even when they are on an assignment on planet earth, as spirit light beings, the survival of Angels does not depend on the type of food we human beings eat but on the spirit eye refreshing.

In Genesis 18:1-8, Holy Spirit has recorded an event where three Angels, manifesting themselves as human beings, appeared at the tent where patriarch Abraham was living. Patriarch Abraham prepared a meal for them and the Angels ate the food.

They ate the food as a matter of fellowship with Abraham and enjoyed the fellowship. But as spirit light beings, Angels were not created so that they can receive strength from the type of food we eat.