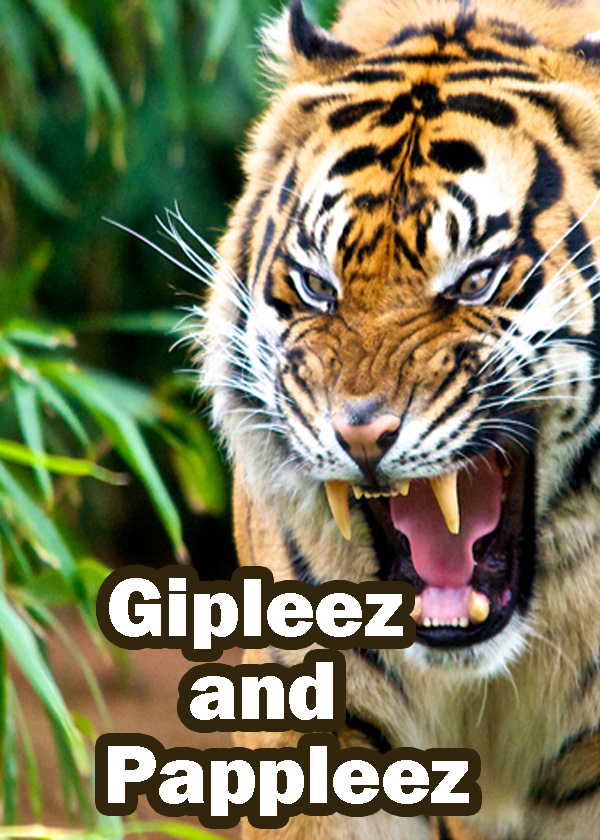 Long long ago in a village called Amari there lived two buffaloes named Gipleez and Pappleez. They were good friends as they were living together in the same farm since they were calves. Their daily routine was to go along with all the animals in the farm to forest. The farmer used to take them every morning and all the animals used to graze all day long and return before sunset. Farmer was very fond of bells and each bell tied to neck of on an animal had a distinct sound. This sometimes made his job easy to identify an animal. There were six buffaloes, two bulls, twelve cows, four oxen, four horses, twenty sheep and six shepherd dogs at the farmer`s farm.

One morning as per their regular practice, farmer opened the gates of stable and started bringing all the animals on his farm to the gate. His wife came hurried and handed over his lunch along with a can of water. Now the farmer started, HO HO HO HEY HEY, CHAL CHAL! This is what is similar like our ON YOUR MARK READY STEADY GO! Now the bovine and the ovine started their journey to a day-long tour for their food. They walked and walked all through fields, landscapes and after walking for about two hours they finally reach forest grassland. This grassland was close to a dense forest where all the wild animals lived. Farmer always kept a check on all the animals, mostly with their bell sound and to help him his loyal shepherd dogs would make sure that all the animals are not moving far away and grazing in a secured area.

Of all the animals, Gipleez and Pappleez, the two crazy buffaloes wanted to do an adventure all the time. They had a secret plan to go deep into the forest and see wild animals. As per their daily schedule after an hour of grazing all the animals started to relax under the huge trees. And then the farmer washed his hands with water in the can and sipped a little water just to make his throat wet. Then he started opening a cloth in which his wife had packed six roties, two green chillies, a radish and an onion. He started enjoying his food. Fortunately, or unfortunately something strange started happening, few vultures flew closed to where the animals were relaxing. The guards on duty, shepherd dogs started rushing to vultures and started barking and chasing them away. As all the others were focusing on vultures, Gipleez looked at Pappleez and just moved his head pointing at the dense forest, slowly both the crazy bovines started moving to the forest.

It was really a different world for them all big huge trees, lots of grass and lot of shade from the huge trees. Gipleez and Pappleez were feeling as if they were on top of the world. This was the adventure that they were dreaming and planning for a quite long time. As they were moving into the forest they saw few peacocks, monkeys, baboons, wild pigs and a lot of birds. Now they were really closed to the deepest part of the forest and started seeing zebras, deer and elephants. Where ever they went all the animals used to give them a strange look. Gipleez and Pappleez were under an impression that they were looking at them because they were from farm and these wild animals might never have seen a farm animal. This was not true, the sound from bells at their neck was annoying all the wild animals. But both Gipleez and Pappleez were enjoying their day in the deep forest on their greatest adventure ever.

Suddenly the monkeys started making noises, jumping all over the huge trees, barking deer started snorting and all animals were in a rush to find a secured place. This is an alarm at the Jungle, and this is what it happens in a forest when a carnivore is around. Now Gipleez and Pappleez, unaware of the situation were standing still and watching the strange things happening around. Suddenly they saw a tiger in front of them. Sun started getting down and it was getting dark. Now Gipleez and Pappleez were not sure what to do and they were really scared unable to move an inch due to fear.

As the sun was setting down and down, it started getting more darker and darker. It was difficult for the tiger to see the black bovines, Gipleez and Pappleez. As the buffaloes were looking here and there for help, bells in their neck were ringing loud. Tiger sat down calmly as he was sure he can keep a watch on the buffaloes with the bell sounds.

It was a windy dark night, both Gipleez and Pappleez were never away from farm at night. They were really scared and now it was the time for them to act. Act as per the situation, think wisely and save their lives. Gipleez whispered to Pappleez asking her to exactly do what she is going to do. Using her horns, slowly Gipleez removed the bell from Pappleez neck and then threw them on the branches of a nearby tree. Pappleez also followed the same. Their bells were hanging on the nearby branches. As the wind was blowing and the branches were moving, bells kept on ringing. Slowly both started walking back without making noise. They moved into the forest little further, not too far from the tiger and stayed there waiting for the sun to show them their way back home. Tiger was sitting calmly as the bells on branches were ringing. Roosters started crowing "Cock a doodle doo", now the tiger stood up waiting for the sun light to start and had a desire to bring at least one buffalo down to satisfy his hunger. The sun rays started lighting up the beautiful forest. Now as they could see around Gipleez and Pappleez started running towards the grassland. Tiger`s anger shoot up as he saw no buffaloes but the bells ringing on the branches. Tiger started roaring in anger and was running here and there searching for buffaloes.