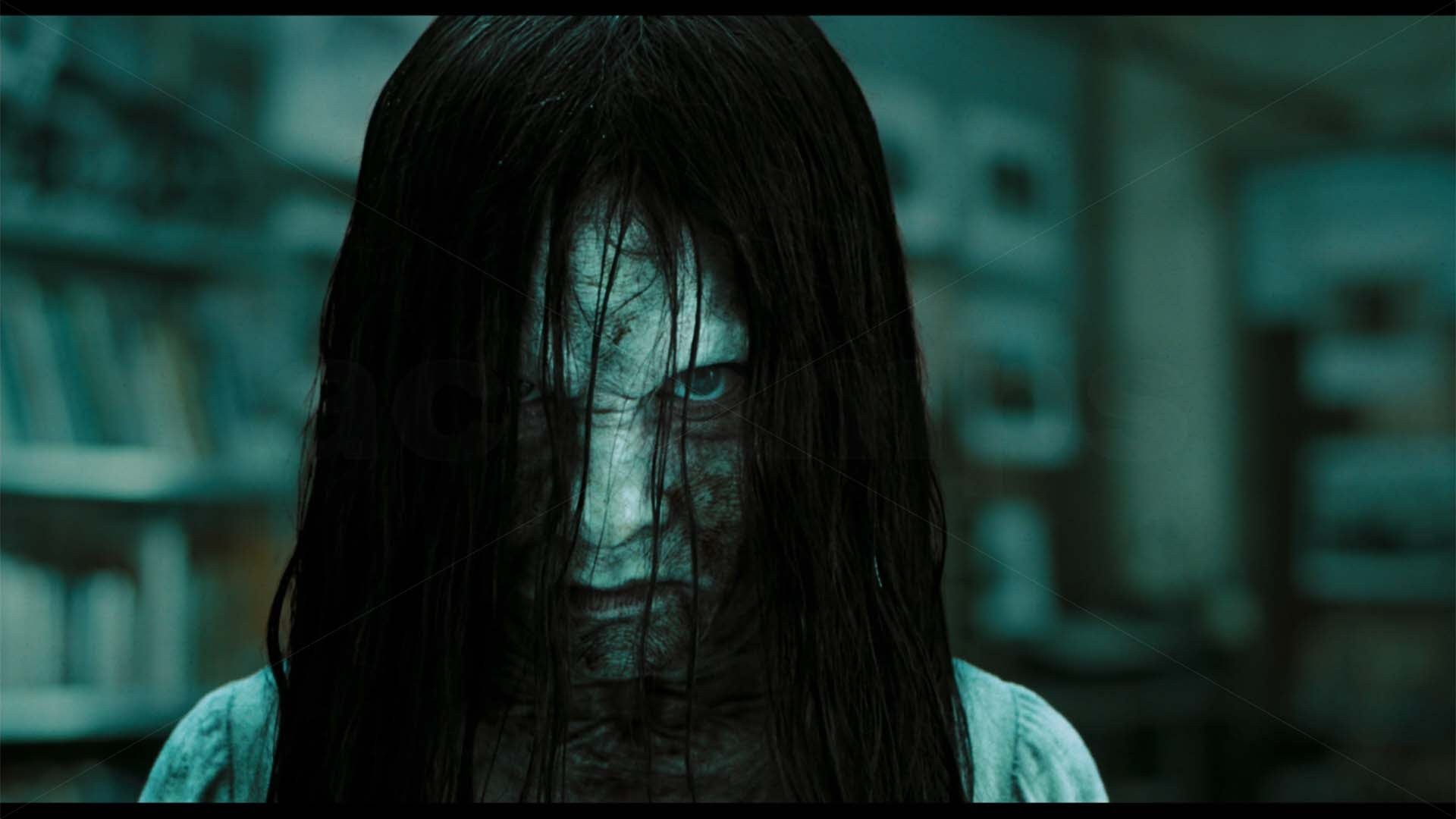 There lived a family at Jal Manthar, Lucknow. The family comprised Father Mr Pankaj Singh, mother Retima Singh, elder son Virat Singh and Younger son Ayush Singh. Virat was interested in strange and horrific things and Ayush was interested in Music and also went to music classes. Mr Pankaj got transferred to Bihar. He came and said  about his transfer to his wife. Bihar(Aag  nagar) was an haunted place. They didn't get any good comments on that place. Mr Pankaj couldn't convince his higher officials. So they had no other option. They started moving to that place. The children also missed their friends and school. They reached that street. They found all strange. Virat enjoyed it. They opened their Bungalow and all horriffic bats flew away. They started cleaning the house with the off servants. Virat and Ayush  were searching for their room. That night all were sleeping when Virat  alone heard some music. He went and checked upstairs. There was one room opened  from there  only  he heard sound. He went near and suddenly on right side of him, one boy was standing. He was looking horrific. He stood saying, "GET LOST FROM HERE". Virat got afraid and came down. Next day Virat and Ayush both got that sound. Both of them of went and saw. Their mother was playing Piano there. When she turned back that boy appeared in front of them saying "GET LOST FROM HERE". Next day they all went to school. Only Retima and servants were there in the house. Retima told the servants to clean the garden. Servant found  some blood stains in the garden. She told Retima. After some time servant found some horrific figure sucking that blood. That ghost turned and saw it seemed Retima there. Servant stood speechless there. She told every thing to Mr Pankaj and two boys also told what happend that  night. Mr Pankaj enquired in one old road side laundry shop. They told one boy was killed in that Bungalow. They gave his friend's address. Mr Pankaj went and asked them. That boy told, "I'm Rohan, friend of Nivaan. We both studied in same and he was interested music. They started teaching in that Bungalow. We both gave our names. But it was very expensive. Yet his  mother kept  her jewels and gave money. After some days they came to know he has poor family. So the  organiser told  him not to come to class. He fought with him. At last he killed Nivaan." Mr Pankaj told that organiser  would  be the owner of house  who comes to collect the advance of house. Rohan's father said, " I will send a  powerful saint  who will take him and go." That organiser came home, Retima came but she was seeming like Nivaan. That organiser was shocked on seeing him. With his power lifted the organiser with rope. And made fire in floor and burned him. Mr Pankaj  and the saint came home. The saint told them to bring all music instruments and burn it on top of Nivaan's corpse. They did so and as it is the sprit was also gone. They came back to Lucknow  and started their life afresh.