Quotes New
Audio
Forum
Read
Contests
More
Write
Sign in
Wohoo!,
Dear user,
The Boy Who Wanted To Prove His Worth
Like
Liked
Rate
Like
Liked 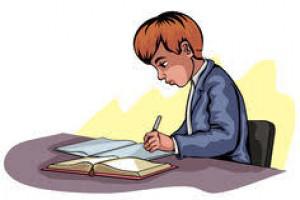 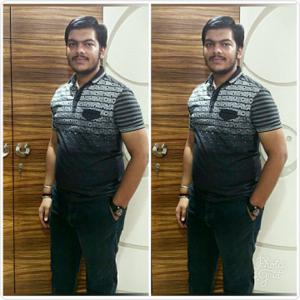 This is the story of a boy named, Mahesh. He lived in New Delhi with his parents and his twin brother. His brother, Umesh was a talented teenager. He was good in both, sports and studies. On the other hand, Mahesh was a below-average student not physically fit. He was a deep thinker and was a sensitive guy. He had a habit of writing diary.

It was not the case that Mahesh didn't work hard and never tried. He always gave his best in every field. He wanted to prove his worth. But he just couldn’t make it.

Being a cricket fan, Mahesh appeared for a fitness test for the sport. Unfortunately, he was rejected.

Like cricket, he tried his luck in photography, acting, art, but was rejected everywhere. Unfortunately, he was following his HOBBIES, not his PASSION.

He was mentally broken and left all hope of ever earning the respect he wanted. His father and brother got a chance to demotivate him.

His mother knew everything. One night, while passing by Mahesh's room, she heard some unclear voice. She tried to peep into his room and saw Mahesh, crying, complaining to himself and writing his emotions in the diary. After an hour or so, Mahesh slept while writing. His mother tip-toed into the room and unwantedly read the diary.

She was in tears after reading a page or two. Last line he wrote was, "one day, you will be proud of this son of yours, dad".

The diary had many deep and insightful thoughts. There were beautiful poems and quotes. Unfortunately, Mahesh didn't know about his hidden talent. Mahesh's mother got an idea. She gave his writings in a contest, secretly. And a miracle happened. Mahesh won the competition. He was astonished at the outcome.

He was rewarded with a certificate and prize money worth 20000 INR.

His work was published in magazines. Mahesh was in tears. He could very well see the respect for him in the eyes of his father and brother.

His mother was in tears too.  Mahesh came running to his mother and hugged her. Mahesh now had a goal- to become a successful WRITER.

The lessons he learnt -

'Passion is that matchstick which lights the candle of success. '

The Boy Who Wanted To Prove His Worth