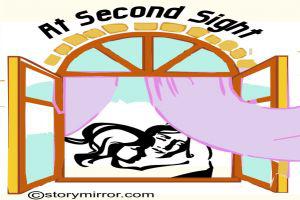 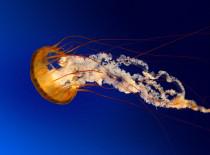 There will come a time when you will wonder why you have so little time in your hands to set yourself free.