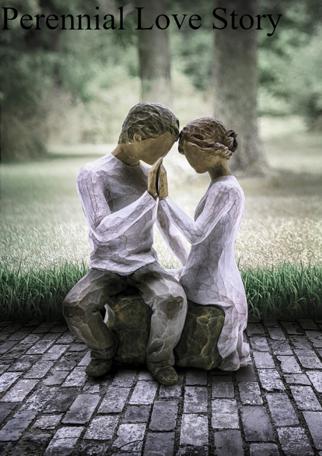 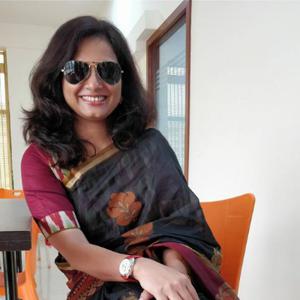 Here they were, 2 of them, on a frosty December morning in 2001, thoroughly enjoying the drive amidst the mountains. The next moment when she opened her eyes in the hospital, everything had changed. The blood report said "HIV Positive”, and the envelop read “Sia”. It felt like a thunderbolt and in that moment, she wanted to find solace in her fiance's arms, but he was nowhere in sight. 'Gosh! Is he fine after that fatal accident?' With this searing fear, Sia squealed his name aloud. No response and her heart ached, she yelled again gazing at the door intently. Hearing the footsteps coming up the stairs, she heaved a sigh of relief, but was disappointed to see the nurse. The mystery of Abhi’s absence was killing Sia. Her eyes were longing to see him hale and hearty. The nurse, an old lady with a tender smile, touched her forehead affectionately and handed her a piece of note. With trembling hands, she unfolded the piece of paper and took few seconds to decipher what was written. Abhi, her childhood friend, confidant, and would-be partner, had left her in the lurch when she needed him the most.

They did come out together unscathed from the deadly accident, but it tore them apart. The adhesive of love and care was wiped off, completely shattering the seal of companionship. Bursting out in tears on seeing her parents, she seemed inconsolable. One incident had turned her life around. She was rendered HIV Positive, and her love had left her making her feel desolate and bereft.

Autumn had set in, the cold breeze touched Sia’s face and she woke up from the peaceful slumber. After completing the morning rituals, she got ready to go to temple again to thank god for giving her a new lease of life. The blood report, 3 years back, which had crumbled her life was a mistake. After coming back to Bangalore, her hometown, she confined herself to her room for a month and it certainly had a deteriorating impact on her health. Dark circles were visible and Sia had lost tremendous weight. On her parent's continuous insistence, she gathered the courage and went to the doctor again. After undergoing numerous blood tests, the report, sealed in a white envelope, had finally come after a long and tiring wait of 2 days. On that cold day of January, Sia was sweating profusely, she held her breath and broke the seal. The report said “HIV Negative”. Dumbfounded, she could not believe her eyes. She jumped in the excitement and felt free and lively. It was followed by 2 more blood tests to reassure the result and all tests came out negative.

After coming back from the temple, while she was getting ready for the office, her phone rang. It was Sia’s and Abhi’s school friend Amar who had called her. After her break-up with Abhi, she had broken all her ties with her old friends. Hesitatingly, she picked up the phone and shivered on hearing what Amar told her. Abhi had passed away last night due to AIDS, leaving his aged mother. One wrong blood transfusion in the year 2000 had made him HIV positive, but the realization only struck in 2001 after the accident. He loved Sia immensely, and did not want to ruin her life. Then and there, he decided to exit from her life saving her from all the miseries. He changed the envelop to make Sia’s report read the dreaded “HIV Positive”. Knowing the fact that Sia will not leave him even after knowing his condition, he made a bold decision of withdrawing himself from her life. Such love! Sia was completely taken aback that how could she have doubted his pure, unadulterated love. With a twinge of guilt, she moved out of her house and steered her car towards Abhi’s home.

After Abhi’s demise, she knew that she had to take care of his mother. Although they were not a wedded couple, they had silently taken the marriage vows in their hearts and promised each other of togetherness, the day they knew they were in love!